Home » 1 In 45 Children Suffer From Autism 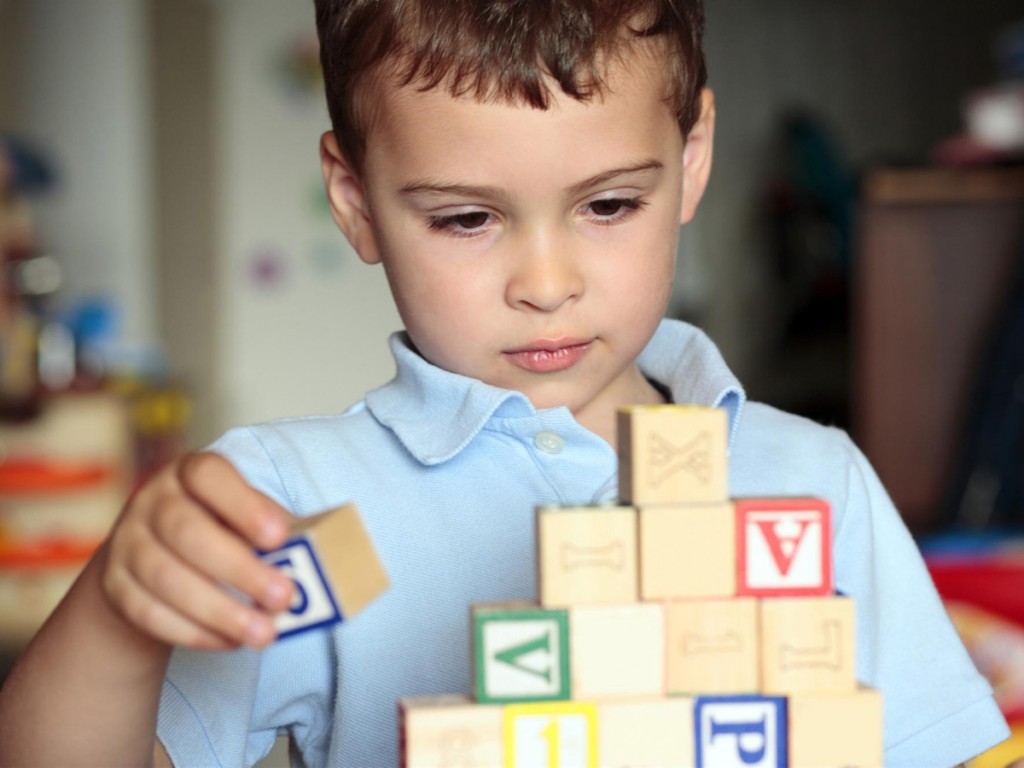 The label of ‘autism’ has changed over the years.

The numbers are becoming more worrying, as new reports claim that 1 in 45 children suffer from autism, which places the disorder higher on the list of concerns.

Researchers from the Centers of Disease Control and Prevention (CDC), along with those from the National Center for Health Statistics (NCHS), have designed a new survey to provide more accurate numbers. They polled around 35,000 households in the United States with children between 3 and 17 years old.

The parents were asked about their disabilities, along with diagnoses provided by medical health professions in regards to the mental well-being of their kids. This means that they reported when any sort of doctor diagnosed their child with autism.

And, by their estimations, the number of children marked with autism spectrum disorder (ASD) has grown significantly in just a year.

Between 2011 and 2013, the percentage stood at 1.3%, which meant around 1 in 80 children diagnosed with the condition. Last year, in 2014, the numbers saw a slight increase to around 1 in 68 children. The surge in numbers drew worries from both parents and doctors, which resulted in different awareness campaigns. Efforts to diagnose it early have nearly been doubled.

This year, in 2015, there’s still a rise in numbers. However, that does not mean there are more children developing autism. New reports used different sort of questions that reportedly are much more accurate at tracking how frequent the disorder actually is. Their questionnaires revealed that 1 in 45 children are now diagnosed with autism. This means a 2.24% of the population between 3-17 years old.

According to Dr. Benjamin Zablotsky, who is the lead author of the study, their survey included more specific details as to what ASD means. Thus, it provides more accurate estimations. However, the CDC has stated that this certainly does not mean that autism is on the rise. It’s just either more common than previously believed, or there’s a matter of defining the term.

Across the years, the meaning of the word ‘autism’ has been expanded. Some experts even attribute the alarming frequency of the neurological disorder to over-diagnosing. Simpler conditions have been dragged under the label of ASD. This is also more pronounced because it was found occurring in children with learning disabilities or attention deficit/hyperactivity disorder.

According to Katherine Walton, from Ohio State University, what we now call ‘autism’ has expanded to a wider range of symptoms. It now captures a larger number of children, which may lead to the illusion that it’s on the rise.