Home » Warning: High Levels of Lead and Cadmium in Chocolate

A California based consumer health group filed legal notices Wednesday asking some of the big chocolate companies to post warnings on their packages that warn consumers about their products containing high levels of lead and cadmium. 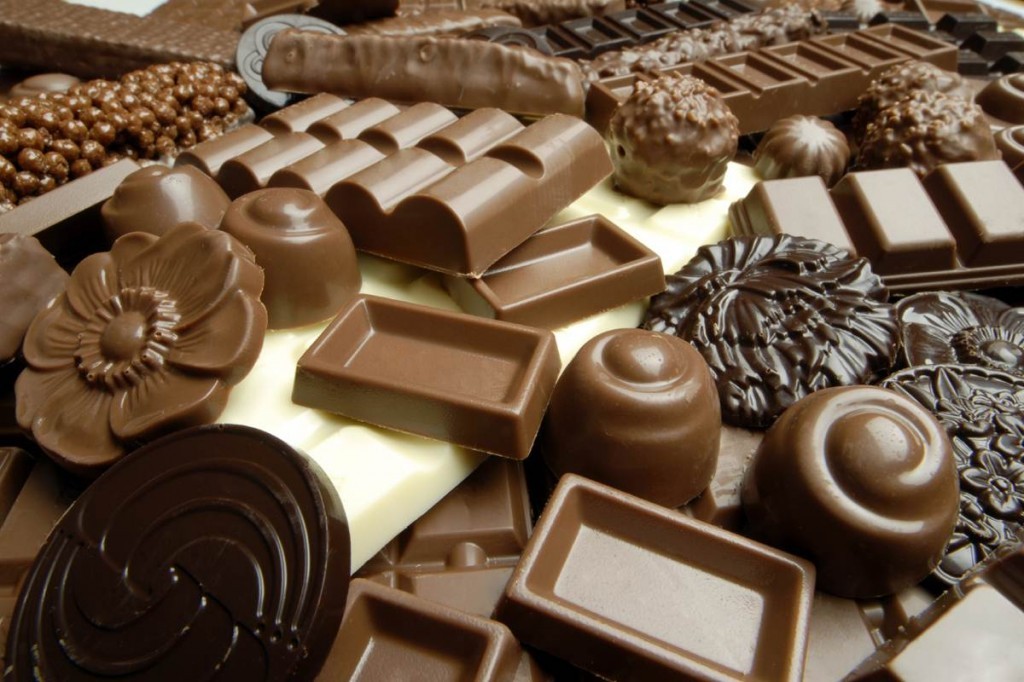 According to As You Sow, an Oakland nonprofit watchdog, single servings from 26 products they tested several times contained more lead and cadmium than allowed under the Golden State’s Proposition 65, which compels manufacturers to place explicit warnings on products that contain chemicals that cause cancer or birth defects.

Among the companies As You Sow is filing 60-day notices one can find Mars, The Hershey Co. and See’s Candies. All in all the consumer group put 16 manufactures on notice.

According to the watchdog group, one serving of the chocolate that had the highest lead level, actually contained 5.9 times the allowable dose level set by California’s Office of Environmental Health Hazard Assessment. As far as the cadmium level is concerned, one serving of some chocolates contained 8.2 times the maximum allowable dose level set by the state of California.

“We are getting (lead and cadmium) from multiple sources. (…) “The problem with those toxic heavy metals is they accumulate in the body. It’s terrible for adults, but especially for children,”

explained Eleanne Van Vliet, director of toxic chemicals research for As You Sow.

While cadmium is a carcinogen that also causes bone and kidney damage, lead causes all sorts of heart problems and is known to lower IQ in children.

On the other hand, Susan Smith from the National Confectioners Association replied that heavy metals, such as the ones discussing right now are naturally found in the Earth’s crust. Therefore it is ingested on a regular basis, without harming anyone. So cocoa beans make no exception. Smith tried to underestimate the complaints issued by the As You Sow group.

But as a reply, Van Vliet underlines that the nonprofit group As You Sow is not referring to the tiny amounts naturally present in the soil, but considering the great amount of chocolate an average person consumes each year, the lead and cadmium concentrations become worrisome.

By and large the point is to watch your chocolate intake rather than trying to give it all up, which is rather unrealistic. But warning consumers about what chocolates really contain could easily remind them when it’s time to stop.