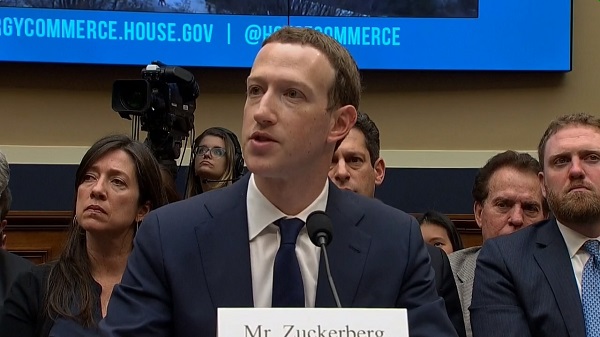 On Saturday, President Donald Trump blasted Amazon for using the U.S. Postal Service as its “delivery boy” and causing Americans “tremendous loss” by not paying its taxes. “This Post Office scam must stop,” the President tweeted after suggesting that an increase in parcel rates would boost the company’s shipping costs by $2.6 Billion. Trump was […] 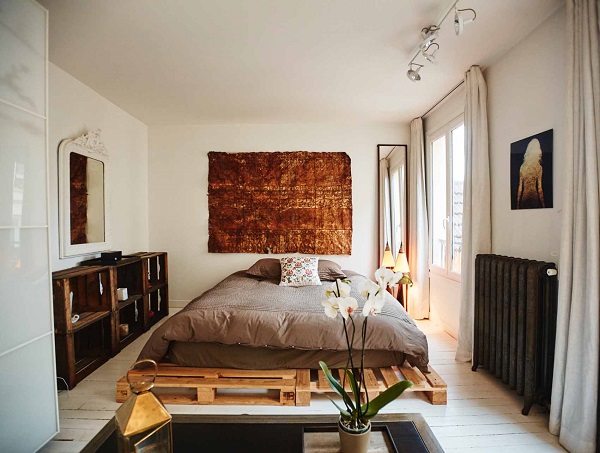 The U.S.-based hospitality service Airbnb announced that it will start sharing guest information with Chinese authorities on Friday, March 30. The company explained that it has to comply with China’s rules on residency. According to the Chinese laws, tourists and residents must register their stay with authorities upon their arrival in the country within 24 […]

Walmart recently announced that Cosmopolitan magazine will be removed from its 5,000 stores’ checkout lines. The retailer said the move was a “business decision”. The women’s fashion magazine will continue to be sold at Walmart, but not in the checkout aisle. The National Center on Sexual Exploitation (NCOSE) who worked with the retailer on the […] 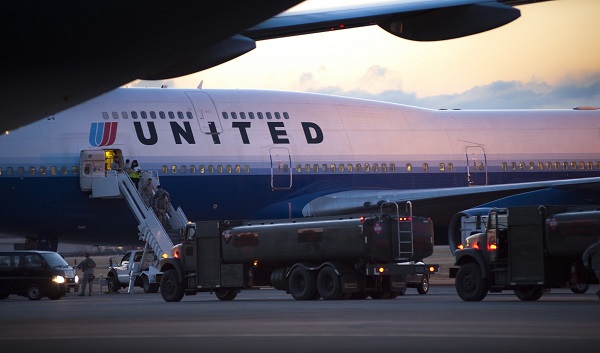 In a second statement following the death of a French bulldog on an internal flight, United Airlines said that the flight attendant who placed a carrier in an overhead bin had no idea a dog was in it. The airline apologized for the incident twice in less than a week. The company acknowledged that the […] 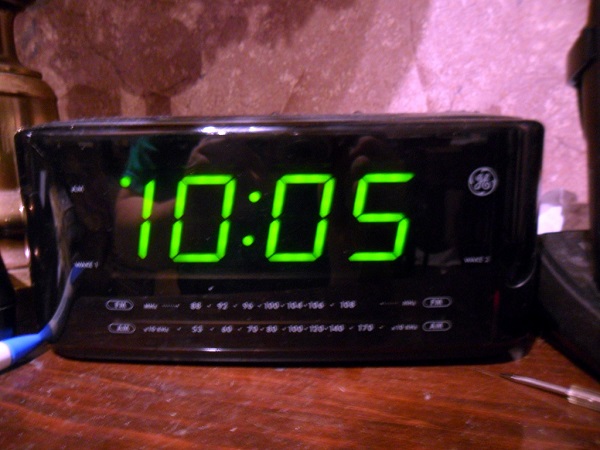 A political feud between Kosovo and Serbia has slowed down millions of digital clocks on the Old Continent. European digital alarm clocks are currently ‘close to six minutes’ behind, according to recent estimates. So, what has happened? Kosovo, which went on a separate way from Serbia in 2008, used more power than it generated. It […]

During a Reddit Q&A session Tuesday, Microsoft founder Bill Gates warned that cryptocurrencies are literally killing people because they allow criminals to evade taxes and launder money from drugs, illegal financial transactions, and terrorism. Gates thinks that the virtual coins are a bad invention since it keeps shady transactions hidden from authorities. He believes that […]

Following a supply crisis which led to around 160 restaurant closures in the U.K. this week, KFC decided to donate the surplus of chicken to U.K. food charities and food banks instead of throwing it a land fill. However, not all charities are prepared for such a generous donation. Many of them complained that they […]

In the wake of multiple calls from angry KFC customers about their favorite fast-food joint running out of chicken, Tower Hamlets MPS tweeted that the chicken shortage is ‘not a police matter’. Please do not contact us about the #KFCCrisis – it is not a police matter if your favourite eatery is not serving the […]