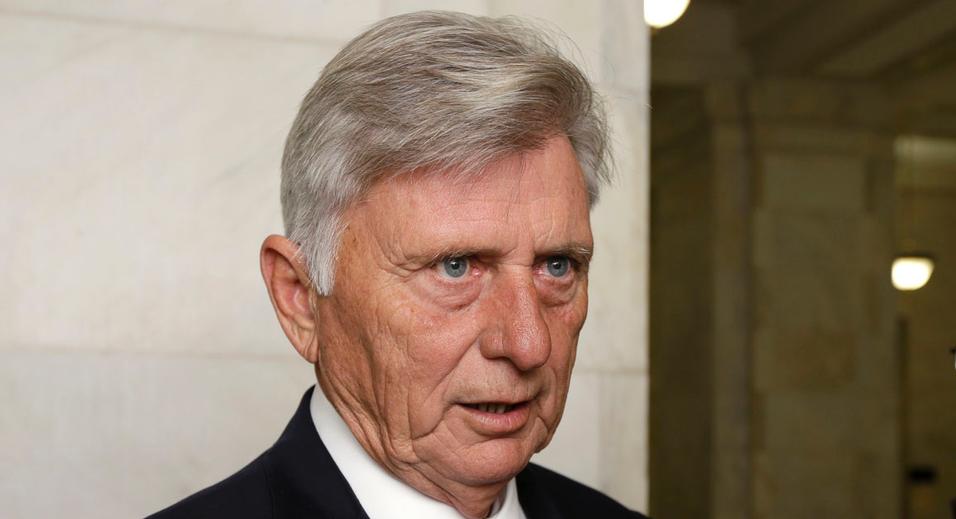 Arkansas Gov. Mike Beebe who will be outgoing soon has declared that he will pardon his son for a decade old drug conviction. Beebe told KATV, ABC’s affiliate in Little Rock on Wednesday,“I would have done it a long time ago if he’d have asked, but he took his sweet time about asking. He was […] 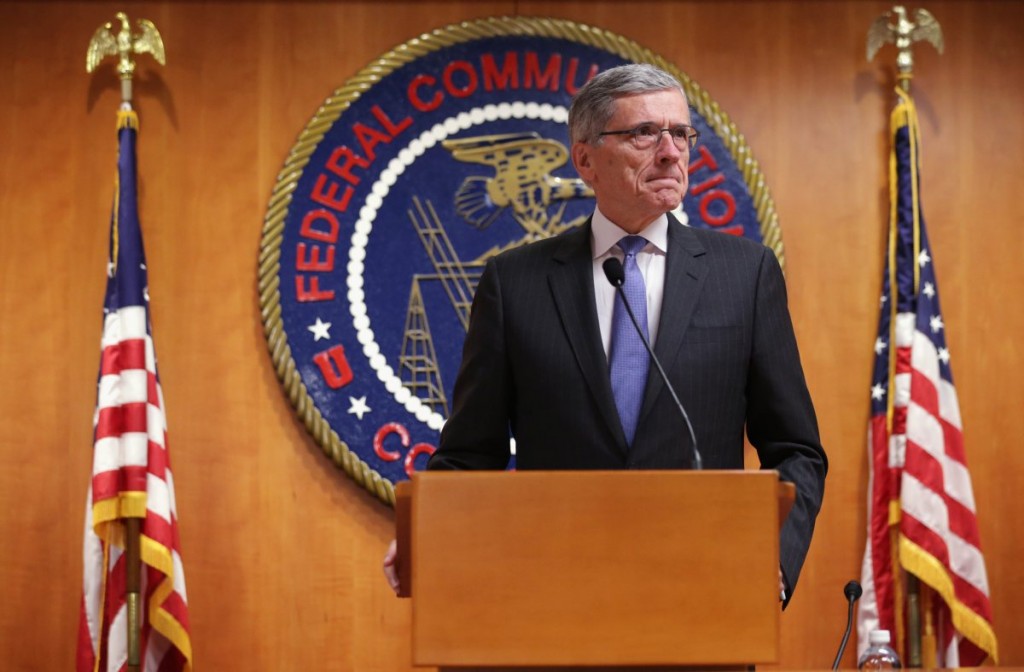 President Barak Obama has called for stringent stipulations for requirements on high-speed Internet providers to treat all content equally. Federal Communication Chairman Tom Wheeler was advocating for weaker rules and he only listened to what the US President had to say. He did not say if he or his staff will adopt the President’s plan. […] 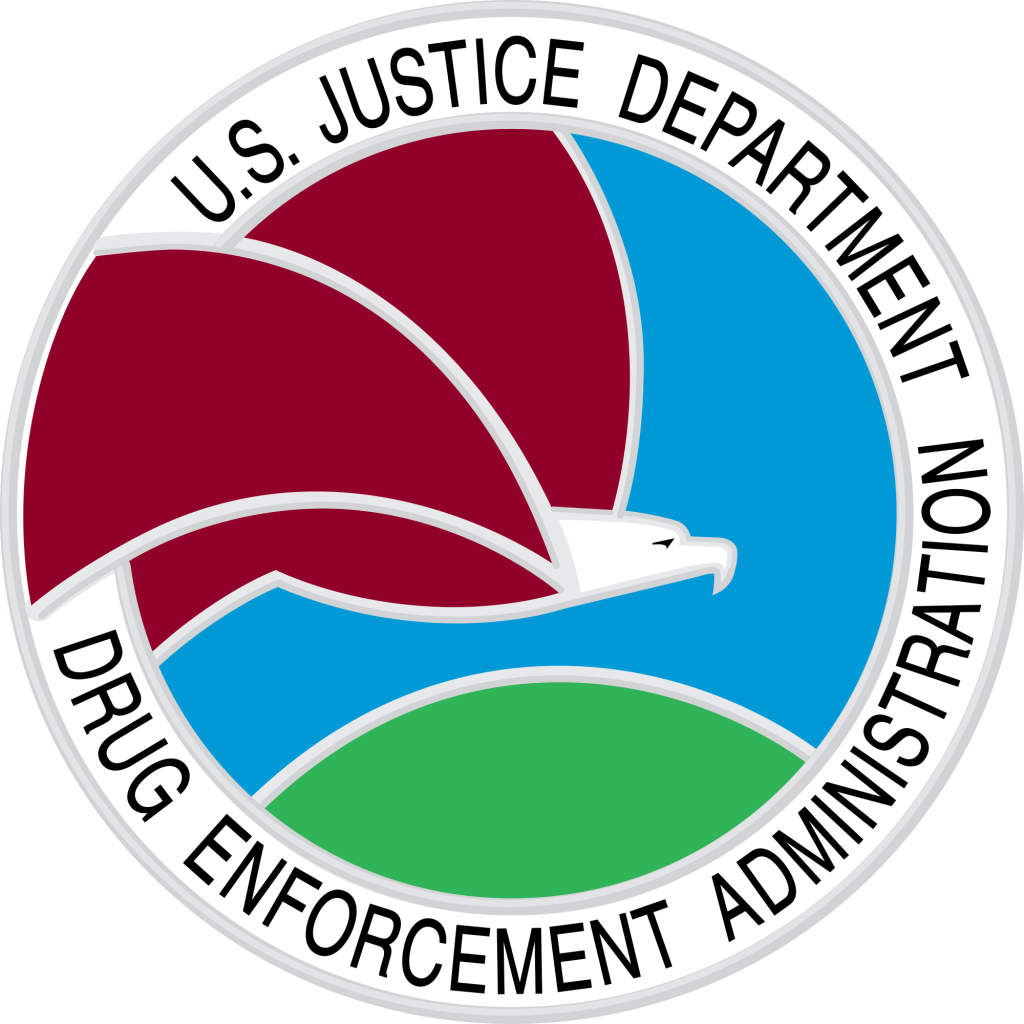 The move by some US states to legalize marijuana may not be in accordance to the international drugs conventions. This was the opinion of the U.N. anti-narcotics chief who said on Wednesday that he will discuss the issues in Washington next week. As already reported, people  in the states of Oregon, Alaska and the US […] 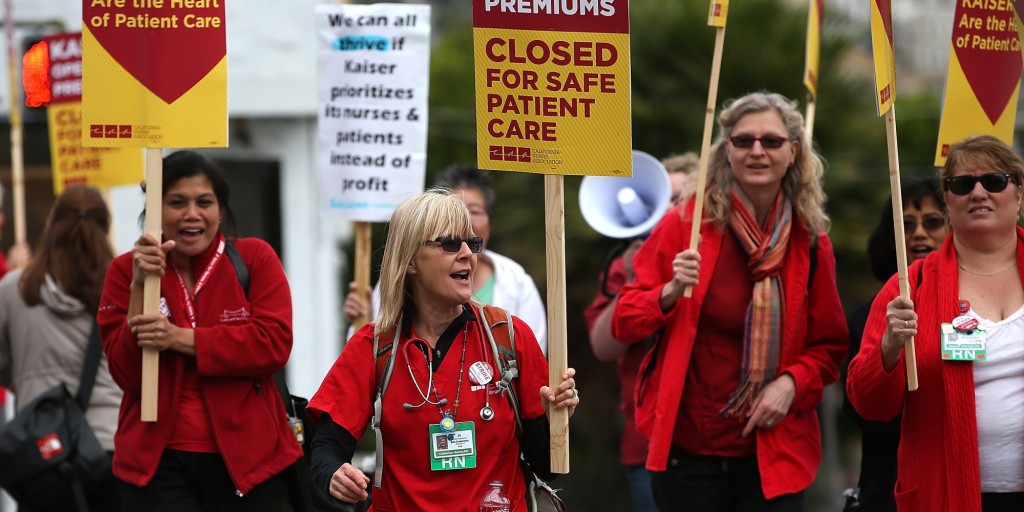 More than 18,000 nurses went on a on Tuesday to express their apprehension about the current state of patient-care standards and Ebola. The nurses held red and yellow “strike for health and safety” picket signs and are said to be in the middle of contract negotiations. The two day strike is expected to severely affect […] 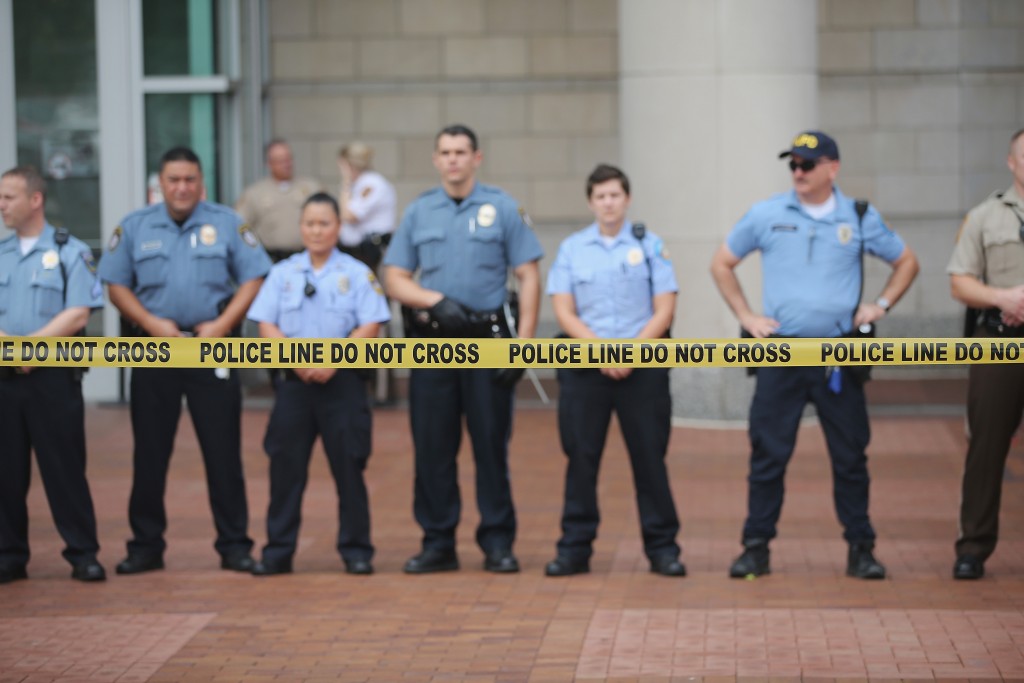 Missouri Governor has asked the National Guard to be on a standby as a precautionary measure to tackle any violence after a Grand Jury decides whether to indict a white police officer for shooting dead a black teenager in Ferguson. Police forces from other regions of the state have also been requisitioned in addition to […] 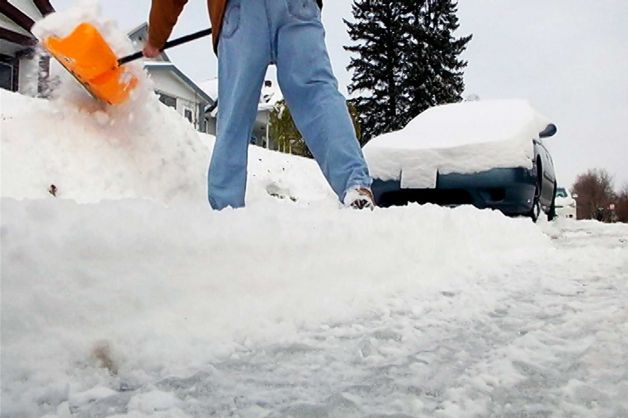 The Arctic chill has overrun the Upper Midwest and Rockies and the juggernaut is not halting and rolls on. Other parts of the US will see a sharp drop in temperatures courtesy a powerful weather system which is battering Alaska with hurricane-force winds over the weekend. The system has dumped over 3 feet of snow […]