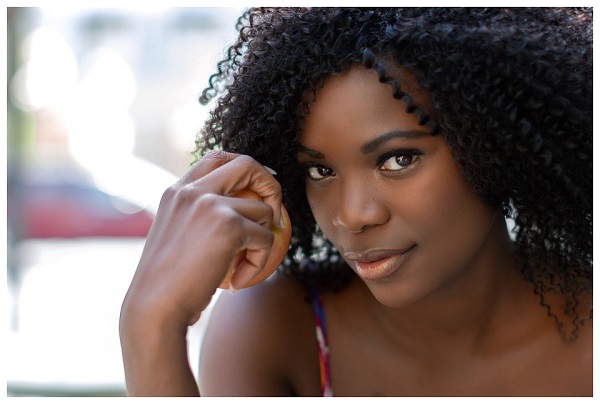 A new research paper from the MIT shows that some facial recognition algorithms available on the market are racially biased in favor of white men based on skin color and gender. MIT researchers found that three facial recognition programs had an error rate of up to 0.8 percent when white men were involved. By contrast, […] 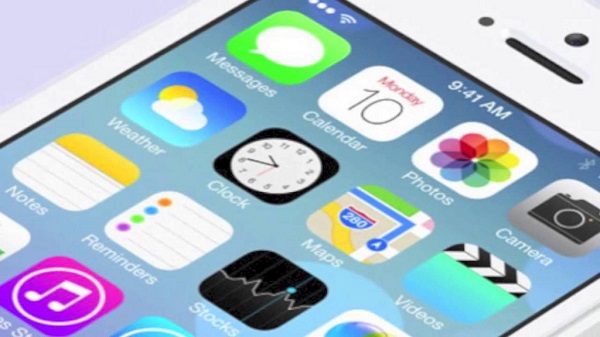 Apple has issued an official statement about the controversial leak of the iPhone’s source code which has prompted numerous security concerns. The company said users’ phones are safe as the security of the handsets does not rely on the secrecy of the code. Plus, Apple said the leaked code is three-years-old, so there is no […]

Cryptocurrency miners have discovered an ingenious way of mining digital coins through the central processing units (CPUs) of YouTube visitors. The method is widely spread on YouTube platforms in Italy, Japan, France, and Taiwan. In recent months, websites have started using hidden scripts that use users’ CPUs through their web browser to boost cryptocurrency mining […] 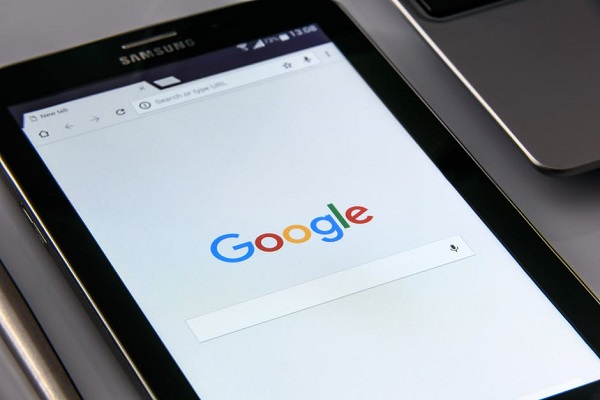 A software engineer that had been working for Google for almost 13 years has just resigned because the tech giant “can no longer innovate” as its focus has switched from innovation to competition. The new “100% competitor-focused” approach has led to products that mimic Goggle’s rivals products like the Amazon Echo, WeChat, and WhatsApp. Steve […]

One of the iPhone’s most-alluring features, the facial recognition system called Face ID, is apparently so flawed that could give hackers access to your phone without them putting in much effort. A cyber security expert from the Arizona State University said she bought an iPhone 8 for two reasons: it is cheaper (the iPhone X […] 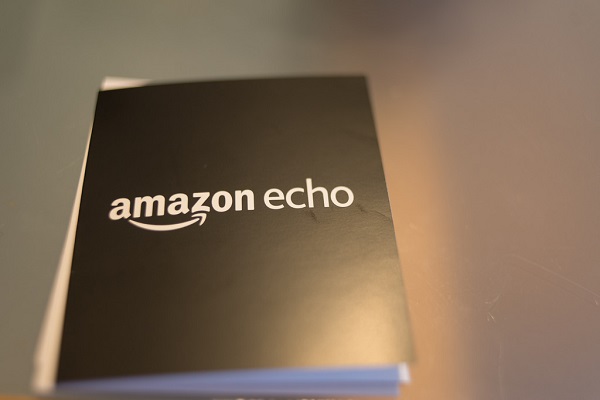 During this year’s edition of CES, Amazon proved that its smart assistant Alexa is more popular than Apple’s Siri. Amazon also proved that other companies are lagging behind it when it comes to voice-based computing. Experts believe that for companies like Apple the war is lost since they have no time to catch up. This […]

After Google refused to pair YouTube with Amazon’s Echo Show device, the e-commerce giant filed a trademark request for what seems to be YouTube rival – the ‘AmazonTube’. An alternative name for the service is ‘OpenTube’. While it remains unclear if Amazon plans to launch a new video streaming service, the latest move suggests that […] 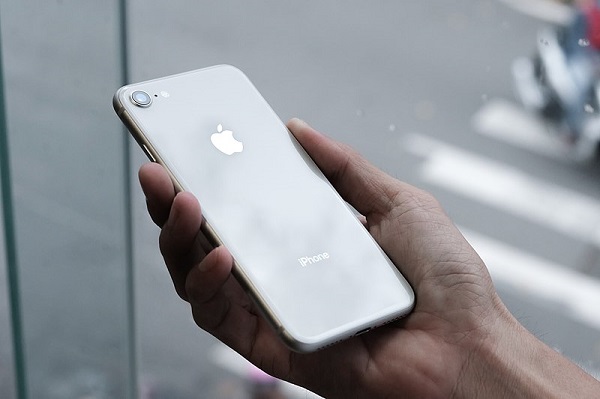 According to Consumer Reports, when it comes to durability, the iPhone X is not the best purchase you can make. The publication found that the X’s durability lags behind the iPhone 8 and 8 Plus’ longevity. Consumer Reports published durability tests’ results on its website Tuesday. CR experts also tested the two handsets for the […]