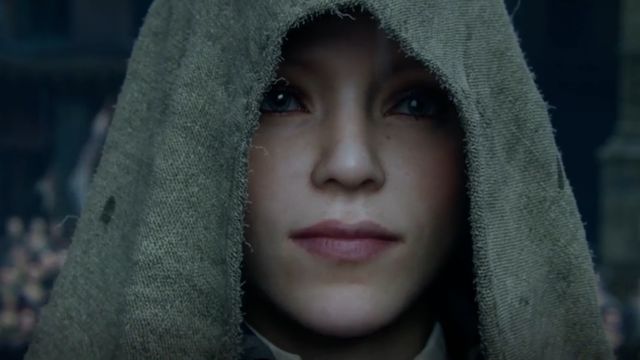 Game developer Ubisoft has been receiving brickbats and bouquets but of late it has been receiving more brickbats. Some gamers have also stated that it is a top contender for the fabled “Worst Company in America” award in Consumerist’s annual poll. Adding to its woes, its latest iteration of the Assassin’s Creed Unity, has met […]