Home » Committee Finds NASA’s Mars Plans To Be In Disarray 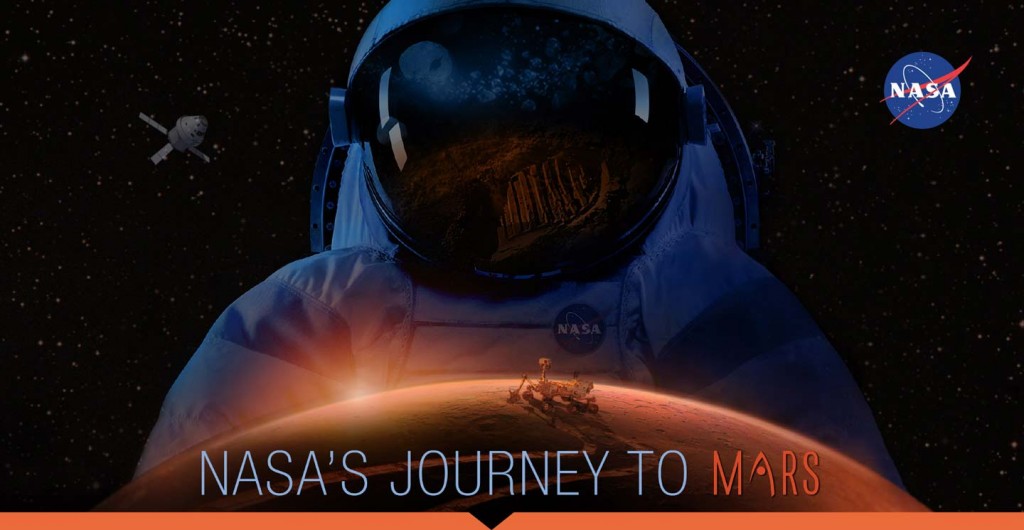 In spite of vigorous promotion, a committee finds NASA’s Mars plans to be in disarray and doesn’t see much feasibility in a potential manned mission to the Red Planet.

Specifically, the Committee on Science, Space, and Technology has dismantled NASA’s plans on their highly anticipated mission to Mars. Apparently, it would take a lot for it to even be possible. This includes tremendous funds that far exceed NASA’s budget and advancement in technology that we have yet to start developing. It’s very possible that the ambitious goal won’t be achieved.

Congress members along with three other experts have argued that a manned mission would require around $1 trillion worth of investments. They found the space agency has no clear path, goal, and stable plan that would bring them to the end of their mission. Perhaps aiming for the Red Planet is a little too ambitious on their part. Tom Young, from the Goddard Space Flight Center stated that the agency is nowhere close to launching such a mission.

Admittedly though, NASA has been working on space crafts that aim to be used in their manned mission to Mars. That implies the heavily tested Orion capsule and the Space Launch System (SLS) rocket that is meant to blast it off to beyond the limits of our planet. However, it remains if they will pass trials, and there are only a handful planned.

According to the space agency, both the SLS and Orion will first be tested in 2018.  The second trial will imply crew members that will take flight in 2023, though NASA is pushing for 2021. However, there are also bigger plans for the SLS. For example, the Committee criticized the space agency’s intention of using the rocket in the Asteroid Redirect Mission (ARM). It’s essentially a mission for humans to trap an asteroid and redirect it.

It sounds thrilling and could be potentially exciting. However, republican representative Lamar Smith called it a “time-wasting distraction”. He stated that it will bring no true information about further exploring new space, it will not aid future mission, and won’t truly attribute to anything. It’s a “misguided mission without a mission”. Essentially, it’s thought to be a waste of time and valuable money that could be used for more achievable goals.

For example, a revisit to the moon. The European Space Agency (ESA) has expressed their interest in once again landing on our planet’s natural satellite. They would be benefiting from the collaboration and partnership of several nations, unlike NASA’s mission to Mars. That left NASA all by itself in its goal to reach the Red Planet, and fewer people are starting to think it’s even possible.

Somehow, NASA became the underdog in the race for space exploration. And everyone wants to see the underdog rise above it and win. But, sometimes, they tragically falter.