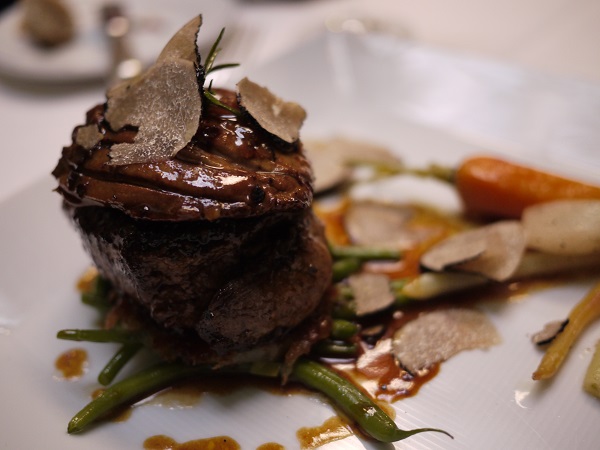 In fighting with the changing weather, black truffles seem to have keyed in on Wales.

The Perigord black truffle represents one of the most expensive edible ingredients in the world. Its scandalous value is linked more to its rare presence on Earth. However, climate change has been threatening its unique Mediterranean native habitat. Instead of vanishing into thin air these black truffles decided to fight back and move their address to Wales.

Researchers at the University of Cambridge in collaboration with Mycorrhizal Systems Ltd. managed to confirm a first of its kind event. The UK grew for the very first time crops of Perigord truffles. This is the farthest Nordic point where the species has ever appeared.

However, this unique event wouldn’t have happened without human aid. The MSL initiated a new program in Monmouthshire, South Wales with the support of local farmers. The results of the initiative appeared in journal Climate Research. Most of the findings point to the possibility that black truffle crops are now thriving in numerous parts of the UK.

In March 2017, the first truffle harvest in Wales was possible after nine years of waiting. Researchers used the roots of a Mediterranean oak tree to grow the first truffle spores within British territory. A trained dog called Bella was in charge of plucking out the subterranean fungi. Bella’s discovered bounty received positive results from genetic and microscopic analysis that confirmed it is Périgord black truffle.

Co-author Dr. Paul Thomas from MSL claimed that this first plantation was only a means to research the survival system of this fungus. However, researchers stated that they never expected to manage a successful cultivation within the UK.

“We planted the trees just to monitor their survival, but we never thought this Mediterranean species could actually grow in the UK.”

Therefore, the paper indicates that the new ability to grow outside of its Mediterranean habitat is linked to climate change. This means that Perigord black truffles possess a high climatic tolerance despite their rare occurrence. Therefore, scientists signaled the fact that some areas of the UK including Cambridge can successfully nourish such fungi.