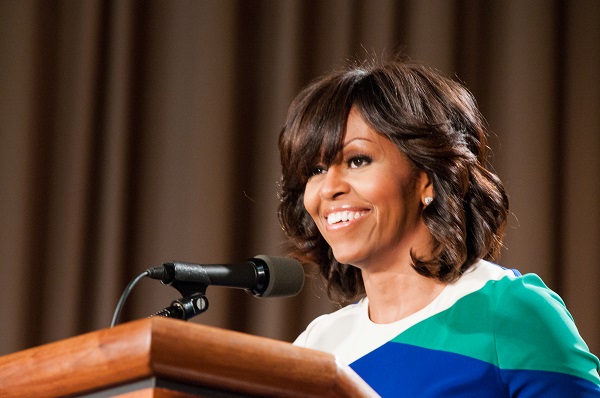 During Apple’s annual WWDC conference which took place on Tuesday, former First Lady Michelle Obama was invited to speak about several problems, and she brought one interesting suggestion for Silicon Valley. She believes women and people of color should become a more significant part of the tech world.

The National Center for Women and Information Technology released a report on the tech industry and the workforce in this field. According to this report, only 26 percent of computing jobs are held by women. When it comes to African American women, they comprise only 3 percent of this workforce.

Tuesday’s conference concentrated mainly on Uber, the ride hailing company which faced a series of accusations of harassment. Recent news suggested that Uber investigated a number of 215 claims of harassment. After making several discoveries, they ended up firing 20 of their employees.

Obama suggested that the problem arises from Silicon Valley’s culture and mentality. People are used to looking down on women, which leads to them being harassed quite often and kept away from fields like technology. Therefore, Obama encouraged women and girls to get involved more often in tech if they are really passionate about it.

She also encouraged people in tech to allow women to be a part of the industry, and get ready to receive them in their world. There is no real reason why they should be shunned from this field, as they can perform as good as any man.

The conference room was mainly filled with developers from Apple, but they were not the only ones in the audience. Obama’s speech was directed mostly towards several teenage girls, who occupied the front seats and even got to meet the former First Lady after the conference.
Image Source: Wikimedia Commons