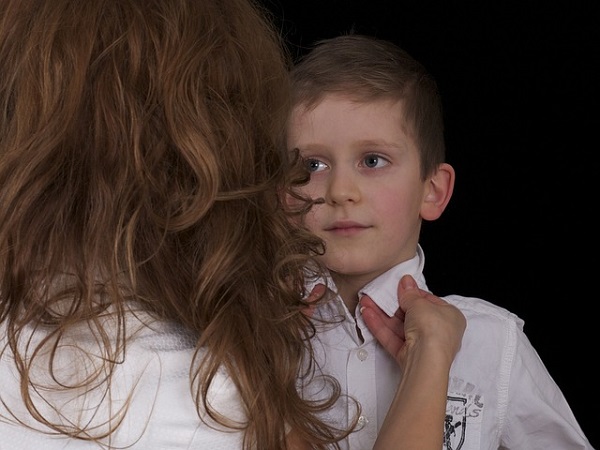 A Michigan mother refused to betray her beliefs in front of a judge. The woman is of the opinion that vaccinations would harm her son more than improving his wellbeing. Therefore, the court decided to punish woman’s refusal to provide her child health care with jail time.

Rebecca Bredow is a religious woman who chose to stand her ground against a court ruling. Last year, a judge in Oakland County issued an order in the name of Bredow to have her nine-year-old child vaccinated. She had until October 4th, 2017 to conform herself to this decision.

However, the deadline expired, and the boy in question is still without his eight medically approved vaccines. As a punitive measure, the court sentenced the woman responsible for the minor child to seven days of prison.

“I’m a passionate mother who cares deeply about my children, their health, and their well-being. If my child was forced to be vaccinated, I couldn’t bring myself to do it.”

The court earned the right to decide over the child’s wellbeing as part of a custody case. Rebecca Bredow’s ex-husband, James Horne, is the one who wants to offer his son access to best health care. Vaccines are the only ways to boost the child’s immune system. On top of that, Horne is also pursuing gaining rights for joint custody.

Judge Karen McDonald presides this case. She stated that both parents have a saying in the wellbeing of their offspring. On top of that, she reminded Bredow that her lawyer signed last year’s court decision that favored vaccination. This implies that the mother gave her consent for judge’s order which she now refused to comply with. As a consequence, Bredow now has to serve jail time.

Michigan laws are explicit when it comes to child immunization. Guardians of children enrolled in an educational institution are obliged to attend a course themselves. The session regards medical education in vaccines and the diseases they prevent.

On top of that, schools deny access to unvaccinated kids in classes. If a parent refuses this health care to their offspring, the child in question isn’t allowed to spend time in the educational institution. Therefore, parents risk being jailed for coercing pupils to truancy. Parents found a loophole in this system through home-schooling.