Home » One Third of Americans Are Not Getting Enough Sleep 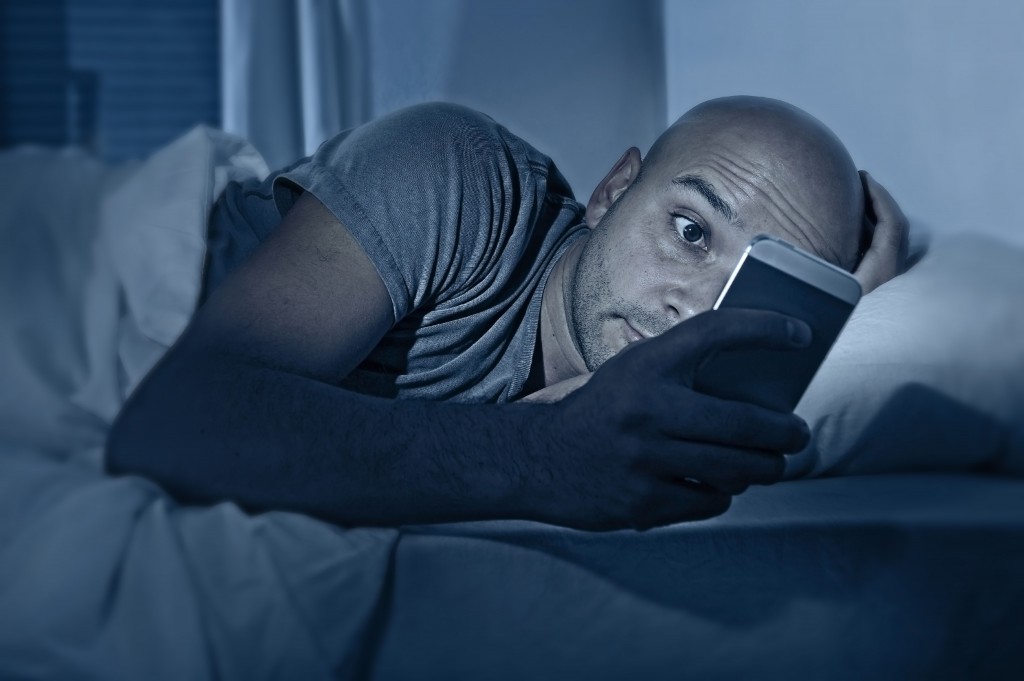 One Third of Americans Are Not Getting Enough Sleep

The Center for Disease Control and Prevention (CDC) used data from the 2014 Behavioral Risk Factor Surveillance System (BRFSS) to analyze just how much sleep the average U.S. citizen gets. Their study gathered information on around 444,000 adults across all 50 states and the District of Columbia. How much sleep are they getting? Apparently, not enough.

The average adults between the ages of 18 and 60 years old requires 7 to 9 hours of sleep per night. Too much and it can present with issues, too little and it can result in damaging health effects. Within the study, just 62.5% of the participants responded that they were getting the required amount of sleep according to their answers in the BRFSS. That means that we, as a nation, are not getting enough rest, according to Dr. Wayne Giles from the CDC.

That is a major problem, considering the risks include obesity, diabetes, high blood pressure, cardiovascular disease, stroke, mental distress, and even death. Not to mention that it increases the risk of work or vehicle accidents that might inflict further injury. It dampens cognitive performance and might intrude in day-to-day activities. And that is the case for millions of Americans who face these risks constantly.

The researchers found some differences across ethnicity, with just half of African-Americans stating they get enough sleep. That is in comparison to two thirds of Caucasians and Hispanics.

Across the states, the southeastern part of the United States and the Appalachian states are getting the least amount of sleep. Hawaii is leader in that particular group, with just 56.1% of the population claiming that they’re getting at least seven hours of rest. On the other end of the spectrum, those in the Great Plains are getting the most sleep, with South Dakota in the lead at 71.6% of its population reserving just the right amount of shut-eye time.

However, overall, the U.S. is not doing so well. There are several lifestyle changes that could help, such as adjusting to precise bedtime hours, removing gadgets from around the bedroom, getting regular exercise, and avoiding caffeine, food or alcohol before bed. The CDC insists that it’s highly important to make proper adjustments for more productivity during the day.

Dr. Janet Kennedy, a clinical psychologist and sleep expert, claims that the problem is rooted much deeper than mere lifestyle changes. The issue is that “people don’t value sleep” anymore. They hold up the “I’ll sleep when I’m dead” philosophy, stating the need for productivity over rest. Sleep is the most sacrificed activity when it comes to work or social engagements.

However, Dr. Kennedy states that most don’t realized how truly linked rest is to productivity. If you don’t sleep enough, you will be less productive. It’s not a trade-off, it’s a sacrifice. She advises people to invest more into the night if they want to be more active and productive during the day.