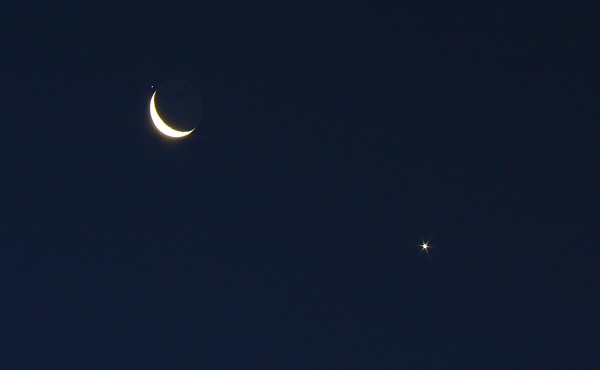 Regulus, one the brightest stars in the night sky, might be close to tearing itself apart, claims new study.

In a new study paper released in the journal Nature Astronomy, researchers have proven a decades-old theory about stars. In the process, they also discovered that one of the brightest spots in the night sky, a star named Regulus, may soon “fly apart” and destroy itself.

The researchers are a team from the University of New South Wales in Australia in collaboration with the University College London in the United Kingdom.

This star, which is part of the constellation Leo, is about 79 light years from Earth. It is also one of the 22 brightest stars in the night sky. If you only saw one star appear during the recent Great American Eclipse, it was likely this one. Also, it was one of the space bodies obscured by the Moon in the rare lunar occultation which occurred earlier this week.

In this new study, Regulus was noted to be emitting polarized light, which has a high orientation of oscillation in its direction of travel.

Back in 1946, Nobel laureate Subrahmanyan Chandrasekhar predicted that polarized light was emitted from the edges of stars. Other researchers built on this theory by stating that those space bodies with a high rotation speed would be the most likely suspects. Scientists developed stellar polarimeters to test this idea. After seventy years this has finally been confirmed.

Using the High Precision Polarimetric Instrument or HPPI, the most sensitive polarimeter ever created, the researchers can determine a star’s rotation speed. They can also establish the orientation of the star’s spin axis. This information could have significant implications for science’s knowledge of the galaxy’s largest, hottest stars.

It also led to an interesting find about Regulus. According to the study team, this is spinning so fast that it is threatening to come apart. According to Daniel Cotton, one of the Australian researchers, the star has “a spin rate of 96.5% of the angular velocity for break-up.”

“It is spinning at approximately 320 kilometers per second, equivalent to traveling from Sydney to Canberra in less than a second,” he explained.