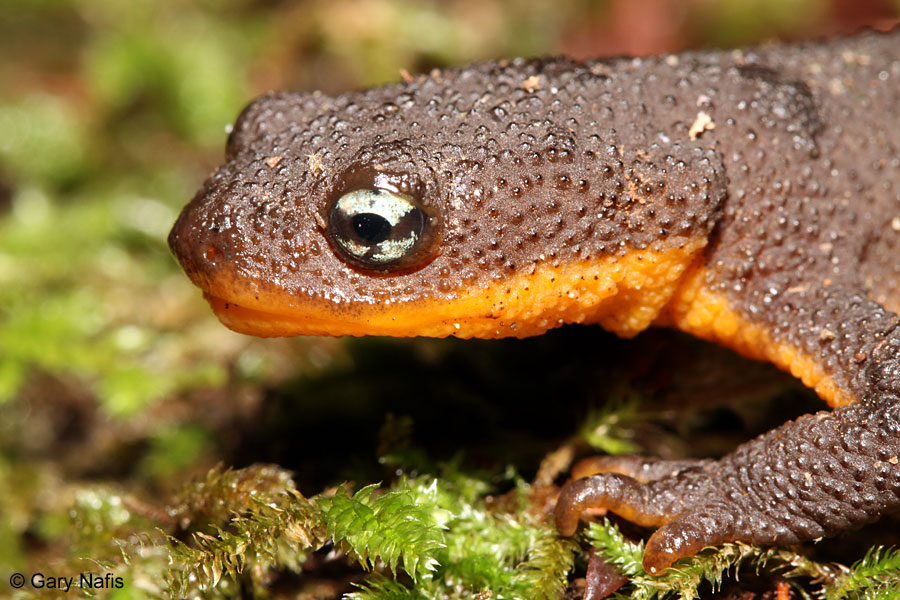 Scientists from California call for a ban on salamander imports to fend off a deadly fungus named Batrachochytrium salamandrivorans. The Bsal deadly fungus has already made a lot of damage inside Europe.

A biologist from the San Francisco State University, Vance Vredenburg along with one of his graduate students Tiffany Yap and colleagues from Berkeley, the University of California have asked the United States Fish and Wildlife Service to put a ban on salamander imports until a plan will be available in order to detect and prevent the fungus spread.

Vredenburg said that this is an impending danger, and a policy could have a very beneficial effect. He added that there is a true chance to avoid a significant catastrophe.

Salamanders are among the most popular pets around the world and about three quarters of one million salamanders were imported inside the United States between the years 2010 and 2014. Out of these salamanders, 99 percent were from Asia, the place where the fungus is believed to have originated from.

Because of this, herpetologists and other experts are worried that the deadly fungus could spread over from Asia. In Asia the salamanders appear to tolerate the fungus but in more vulnerable parts of the world the disease is quite deadly. The Bsal fungus has been responsible for about 96 percent of fatalities amongst the salamanders in Europe in the animals it has infected, since it was recognized for the first time in 2013.

Vredenburg fears that the salamanders may be on the brink of an ecological crisis. A paper which describes the possible effects of the deadly fungus on Mexican and United States salamanders has been published in the Science journal.