Home » Sedatives before Surgery May Not Always Be a Good Idea, Recent Study Shows 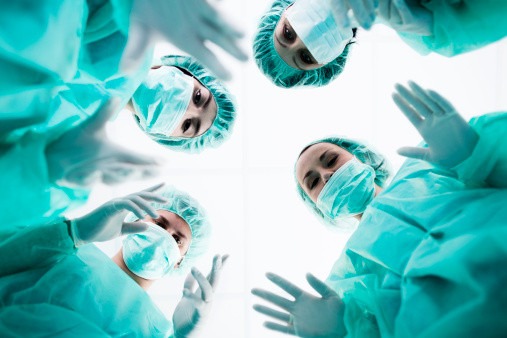 It is a widespread practice to give patients sedatives before a surgical intervention, because of their anti-anxiety effects. The most commonly prescribed drugs in these cases are benzodiazepines like lorazepam, diazepam or midazolam. Nevertheless, these drugs have side-effects like insomnia, weariness, dizziness or cognitive impairment. The improvement they bring might be smaller than the discomfort they cause.

A new study conducted by researchers at the Hôpital de la Timone Adulte in Marseille, France, whose results are published in the Journal of the American Medical Association, indicates that, at least in the case of lorazepam, sedating patients does not improve their satisfaction with the surgical procedure. Dr. Maurice-Szamburski from the Hôpital de la Timone Adulte and his team performed the study on 1,062 patients aged less than 70 who were due to be operated on under general anesthetic. The subjects were distributed randomly into three groups, one of which was pre-medicated with 2.5 mg of lorazepam 2 hours before undergoing surgery. The other two groups were given a placebo and no pre-medication, respectively. A questionnaire was filled in the first 24 hours after the surgery and 40 minutes after the medical procedure the patients’ cognitive function was monitored. The day after surgery, patients were tested for amnesia.

The results of this study revealed that there were no notable differences in patient satisfaction between the three groups. More importantly, the patients who were administered lorazepam had worse cognitive impairments immediately after surgery than the other groups and amnesia was more frequent among them. Patients in the pre-medicated group also had to wait a while longer to have their breathing tubes removed post-surgery. The specialists who conducted the study do not, however, advice against prescribing anxiolytics to patients who do suffer from anxiety, but they do criticize the administration of these drugs as routine procedure. It must be noted that the study was focused only on lorazepam and that it is very possible for results to differ with other drugs.