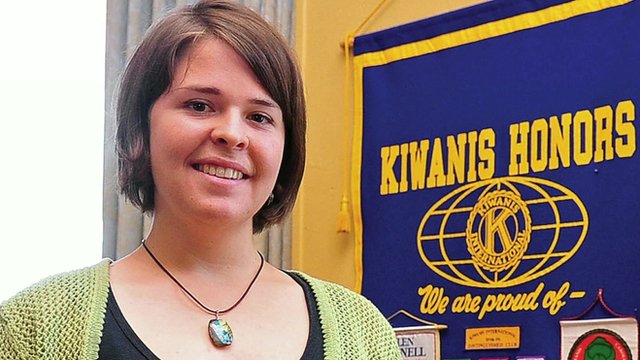 The ISIS claims that American aid worker has been killed in air strikes has been rubbished by her close activist and said that Kayla Mueller was already sentenced to death by the Islamic Regime. Mauri Saalakhan said that Kayla Mueller’s parents have been warned last July that their daughter could be executed unless Pakistani neuroscientist, […]