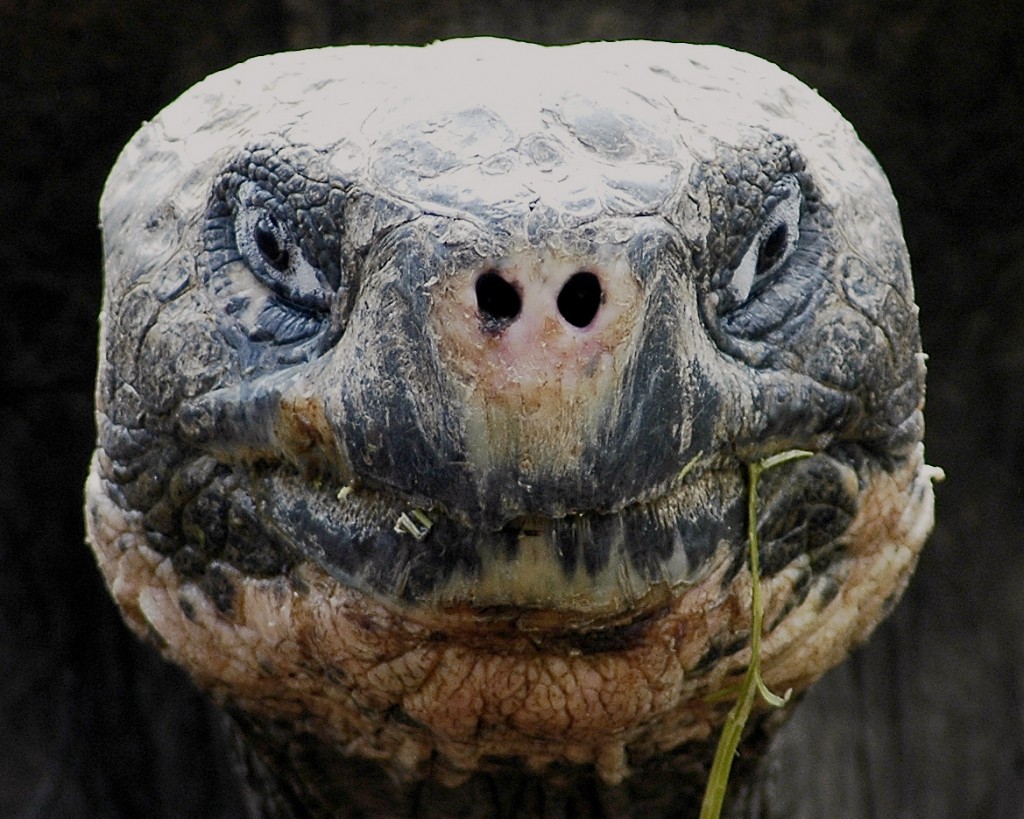 Among other types of meats, it seems that prehistoric humans had tortoise on the menu and that it was a good variation from their usual diet. It was also much easier to catch. Researchers found tortoise bones in the Qesem Cave, in Tel Aviv The remains were between 200,000 to 400,000 years old The scientists […]