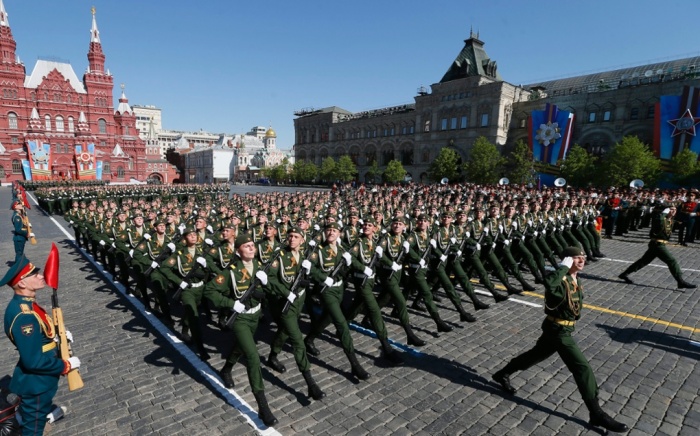 According to Russian Foreign Affairs Minister, the North Korean dictator Kim Jong Un will join 25 other world leaders who are scheduled to celebrate the anniversary of the Allies’ 1945 victory over Hitler’s Germany on May 9. The celebrations will include the annual military parade in the Red Square in Moscow, traditionally followed by the […]