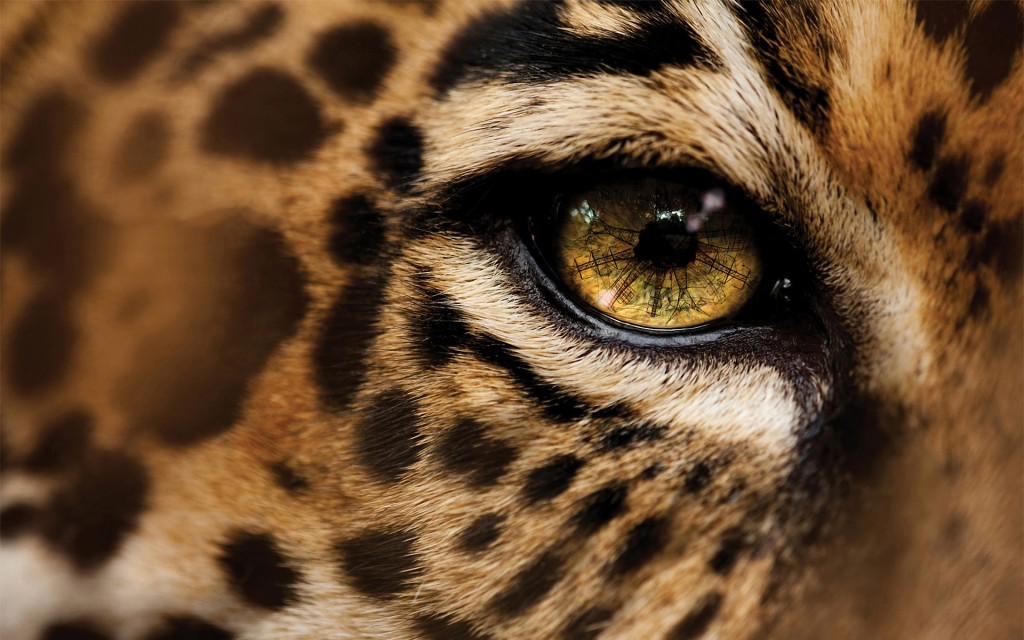 Remote sensor cameras in Arizona managed to capture a rare sight of America’s only jaguar roaming around the bush terrain and up the creek. It arrives in excellent timing. El Jefe was seen just 25 miles away from downtown Tucson, Arizona It’s believed the jaguar has traveled for around 130 miles into the state It’s […] 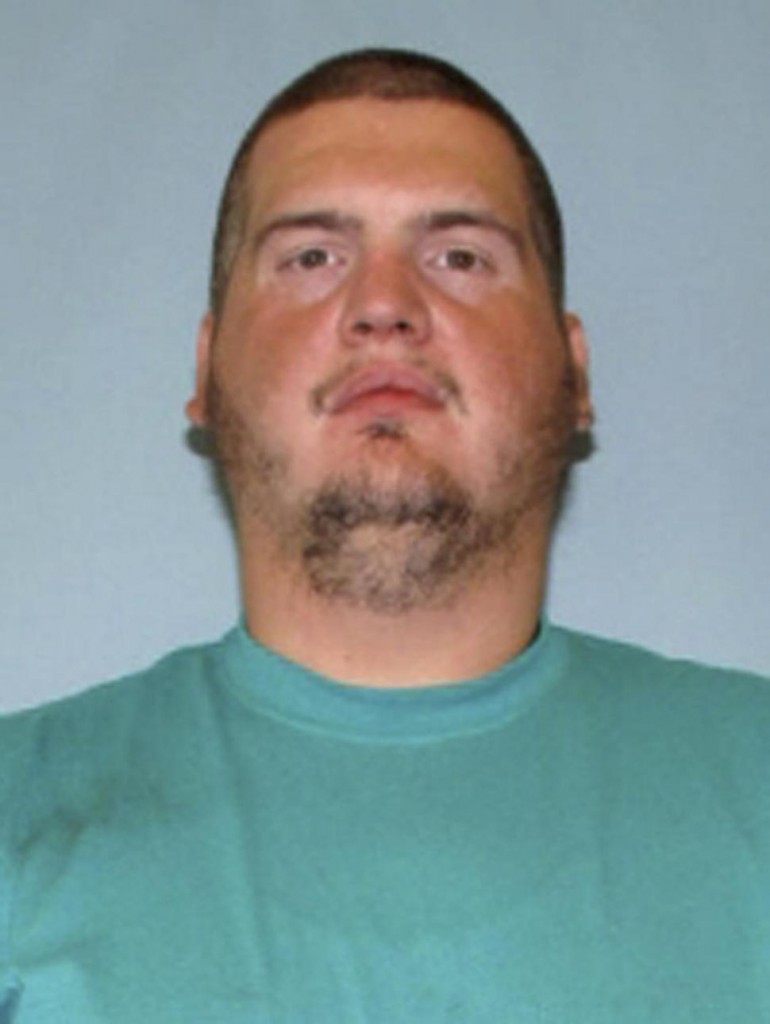 A man, who has been indicted and is wanted with the murders of an elderly Ohio couple and a number of armed robberies in three other states, was finally arrested on Thursday. The arrest was accomplished after a high-speed car chase in Arizona, the Federal Bureau of Investigation said. Robert Roy Clark, 29, formerly of […]