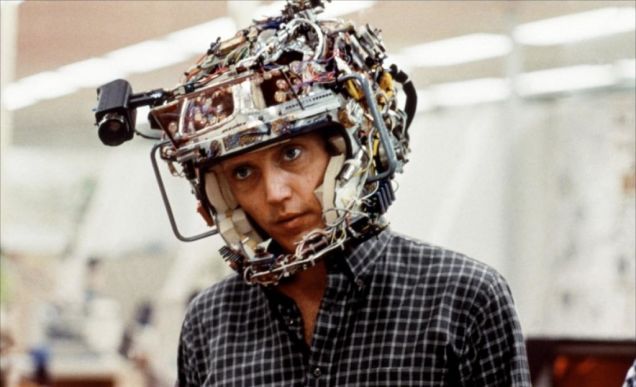 US startup company Magic Leap has recently released a video of what seems as a tech demo for future augmented reality devices they plan on releasing. The video shows someone using such a device in an office, initially using it to watch YouTube and check his e-mail. After selecting a game, he gets hold of […]