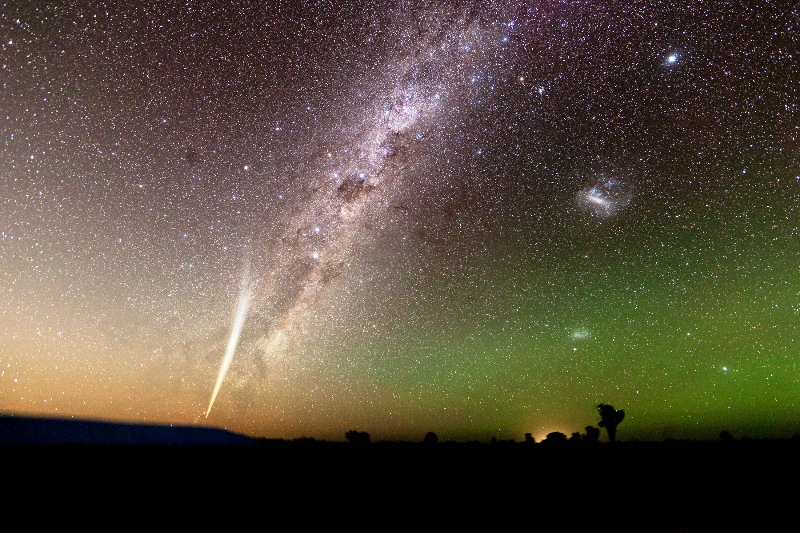 The comet was earlier christened C/2014 Q2, also known as Comet Lovejoy after Australian astronomer Terry Lovejoy and was discovered in August last year. The comet is becoming increasingly visible to people living in the Southern Hemisphere. It will be closest to the Earth on Wednesday according to a release by NASA’s Jet Propulsion Laboratory […]