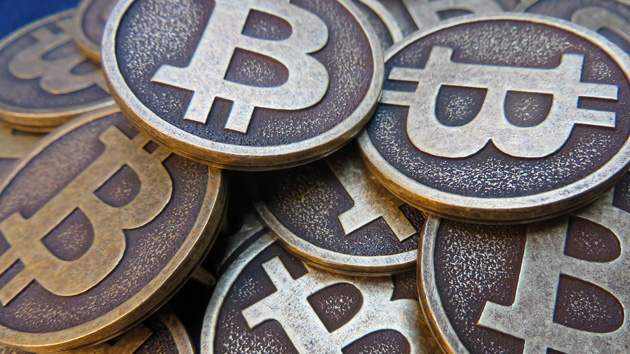 Microsoft today announced that you can trade in bitcoin at its current market value by using BitPay which is biggest bitcoin payment processor and add it to your Microsoft account. The fund can be used to   trade at the Windows Store or any store which deals in Xbox Games, Xbox Music or Xbox Video. Eric […]