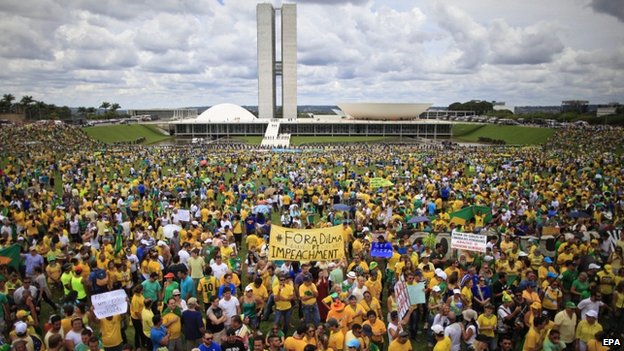 The Petrobras (Petroleo Brasileiro SA) corruption scandal caused the outrage of the Brazilian public opinion, determining tens of thousands of Brazilians to get out on the streets and ask for their president’s impeachment. Protests have sprouted in 22 Brazilian states, as well as in Brasilia, the federal capital. Sao Paulo, the most populous city in […]