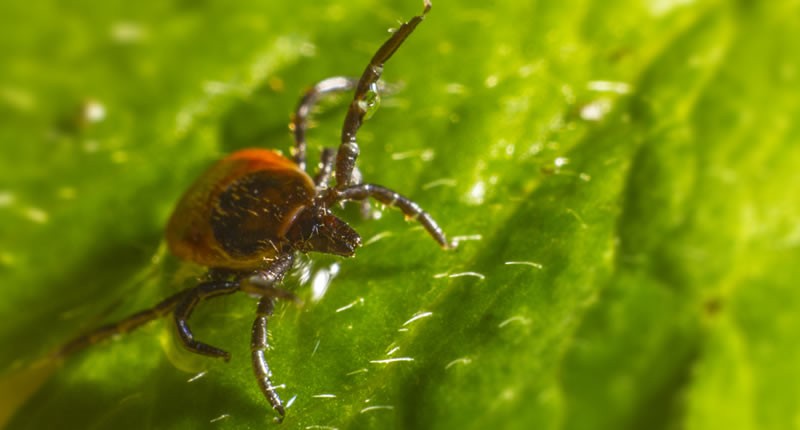 A so called “Bourbon Virus,” named after the Kansas county they discovered it in, was successfully isolated by researchers after the mysterious death of a 68-year old man in the spring of 2014. According to investigators at the Centers for Disease Control and Prevention (CDC), the Kansas man is supposedly the only individual who contracted the Bourbon […]