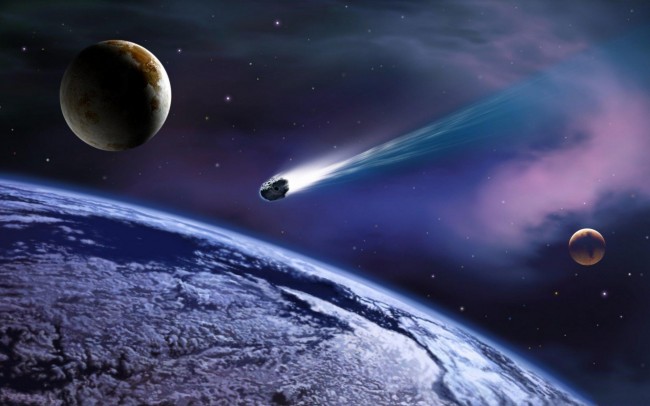 Next month, another close fly-by asteroid will pass Earth, but there are fortunately no chances of impact that could be damaging to our planet or its population. Asteroid 2013 TX68 was first discovered in October 2013 It’s likely to pass by our planet on March 5th of this year Due to the short glimpse into its […] 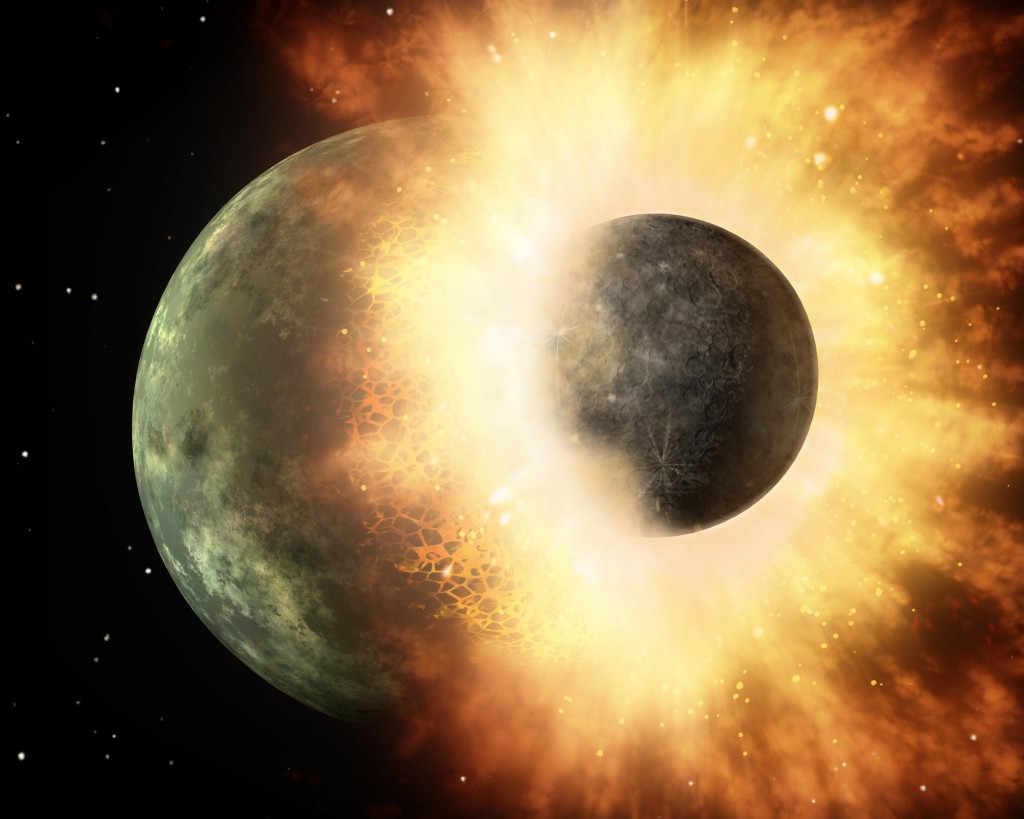 Recently, there was a change of heart among the scientific community. The debate about the Moon’s formation is an old one, but it seem that an intrepid team of scientists managed, to put an end to it. According to their paper, the Moon formed after Theia hit Earth, a planetary-mass object. Scientists analyzed the levels […]