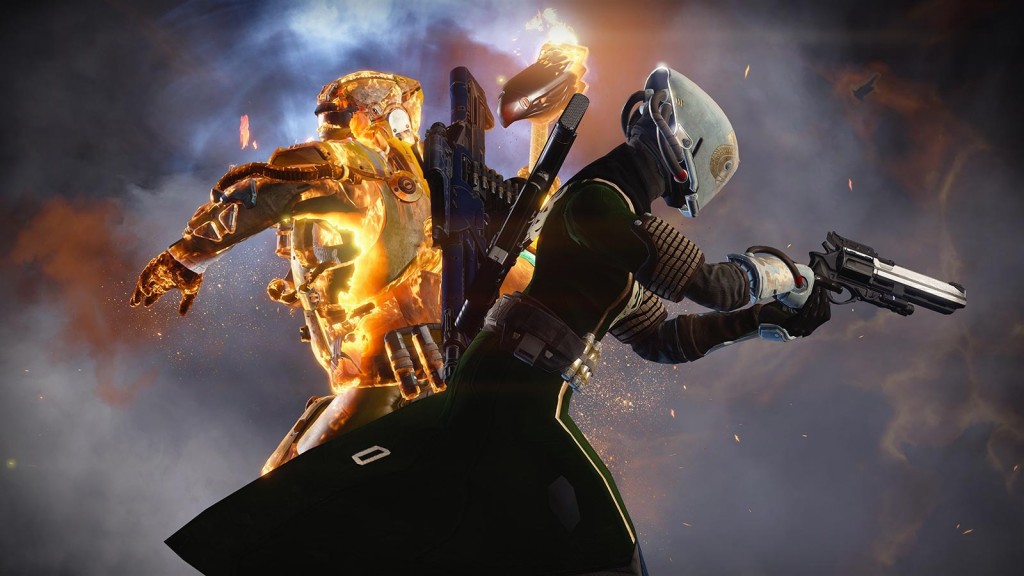 Even though rumors of a September launch circulated for a while, it seems that Destiny 2 won’t be released in 2016 after all. The news doesn’t come as much of a complete surprise because of the fact that the September launch of the second part of the franchise was just rumored by developers and never […]