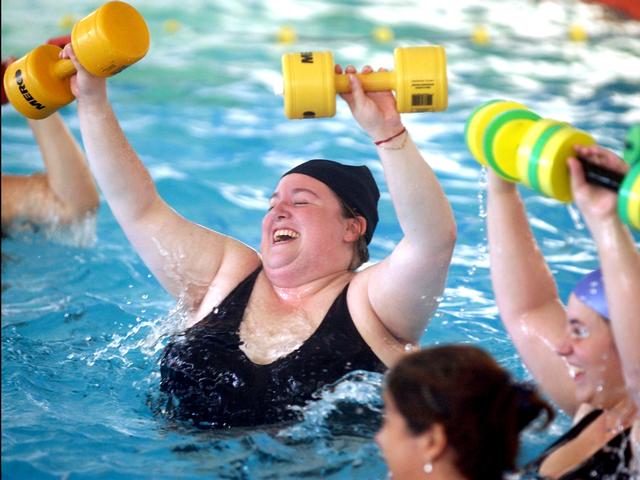 According to a new study, one is obese or overweight mostly because of the genetic structure. The Centers for Disease Control (CDC) have reported that over 33% of the United States adults are obese, while obesity among school children has been also increasing during the late years. The scientists involved in this study found that once a person has […]