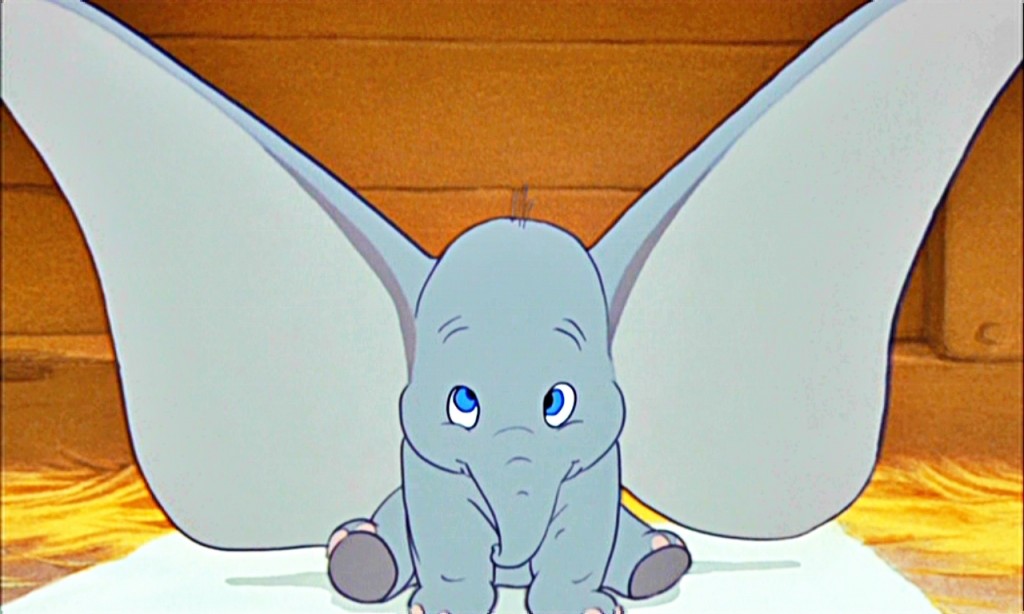 It was announced that Tim Burton will direct Dumbo, a live action movie produced by Disney. The Alice in Wonderland director will remake 1941’s Dumbo and turn it into a live action movie, which in filmmaking lingo means a cinematographic production that is not animated and that is based on animated series or feature film. […]