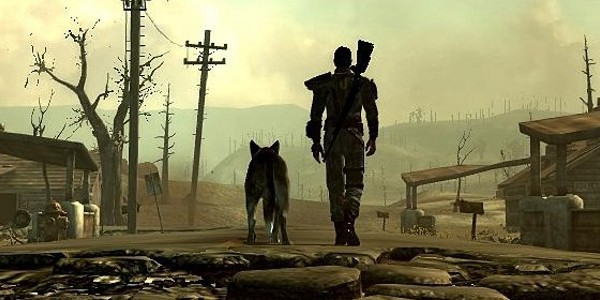 Fans of the popular role-playing video game series Fallout have finally been treated to an official announcement of the long-awaited next installment in the series. A trailer for Fallout 4 showing in-game footage and cutscenes was released earlier this week, ending months of speculation with the confirmation that what we knew was right: Fallout 4 […]