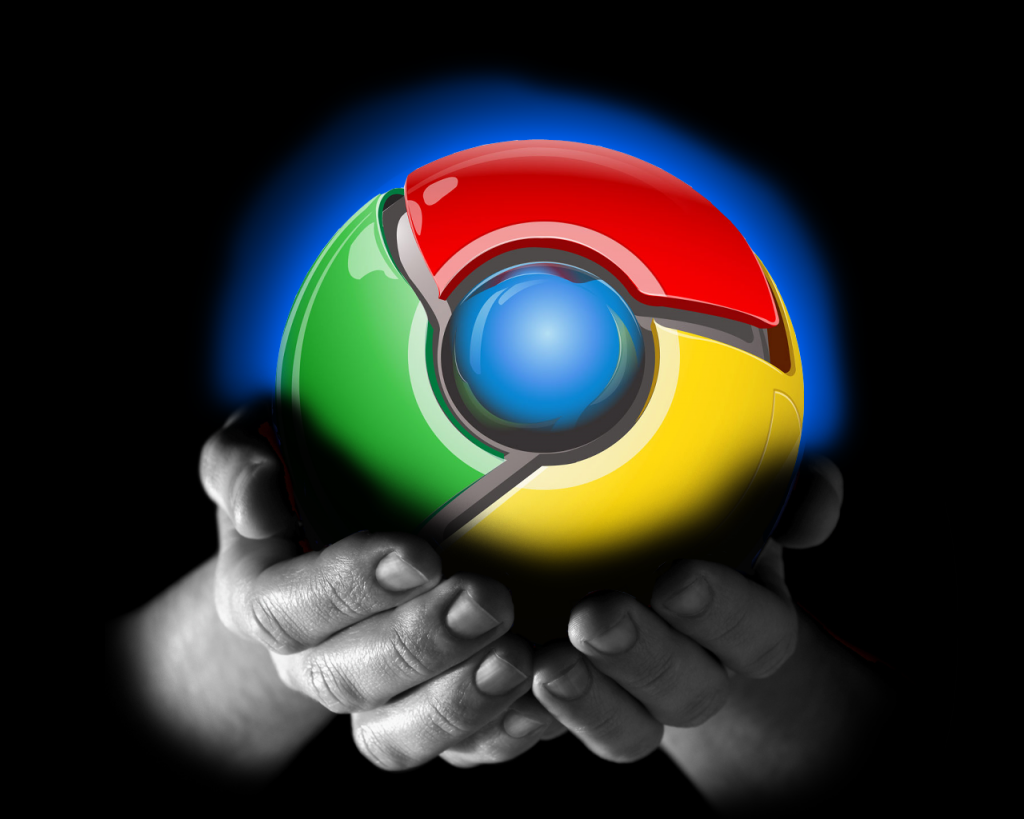 A beta build of the Google Chrome 43 version released yesterday defaulted a feature which identifies and pauses unimportant features which use Adobe Flash – which could end up reducing consumption of a laptop’s battery while using the browser. The logic of Chrome’s feature is the following: more content which is displayed on a web […]