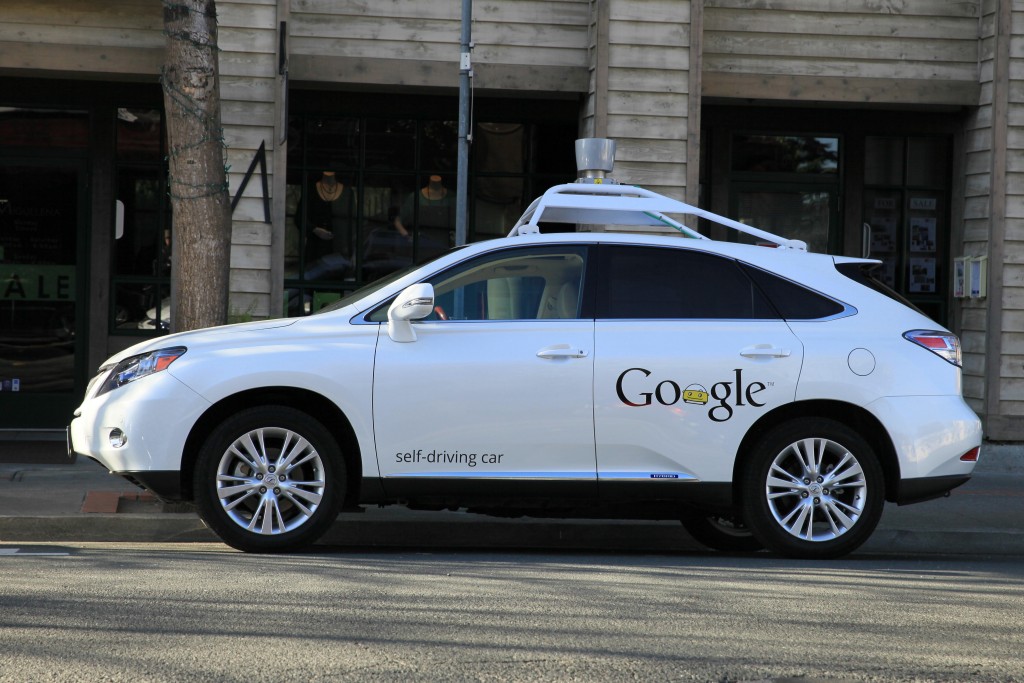 The search engine giant has finally unveiled its self driving concept car which Google calls “our first complete prototype for fully autonomous driving.” Scientists from the GoogleX lab have been working on its initial prototype over the past seven months since the two seater vehicle, without a steering wheel was first unveiled in May. Google […]