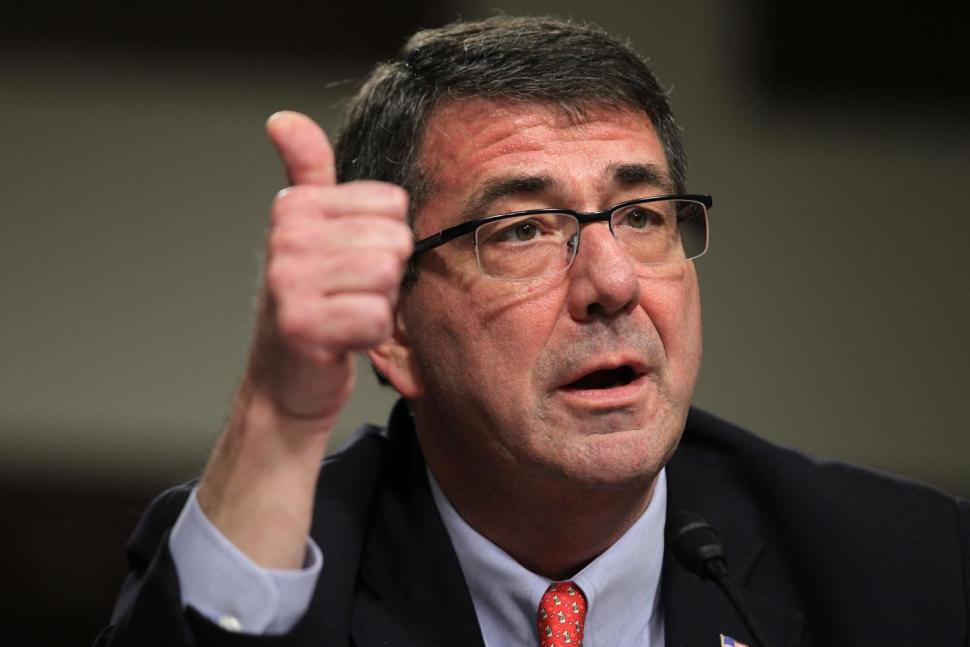 Unconfirmed reports emanating from Washington hint that President Obama has bet upon Ashton Carter to be his defense secretary. However the news has not been confirmed and Fox News has only said that he is the top contender for the post. It was CNN which had first burst the bubble that Carter who held the […]