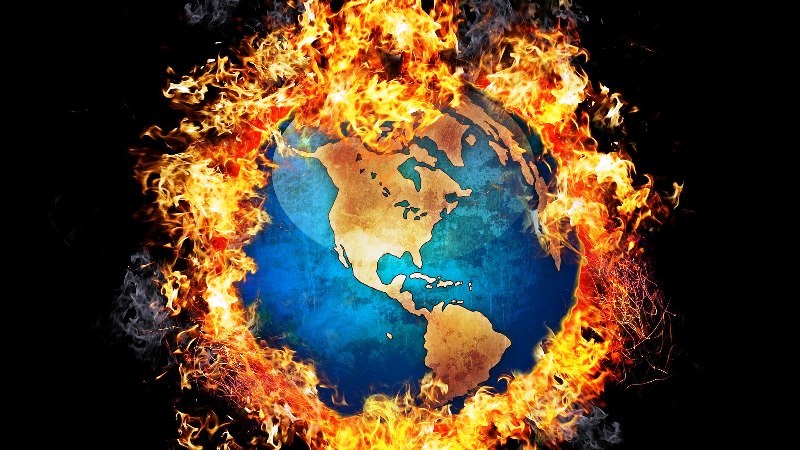 Talks have once again started in Peru and it is the final day of an important UN Climate summit which hopes to ratify a new global treaty. Negotiators are coming together to thrash out a text which would then serve as the basis for a new treaty which will be signed in Paris 2015. However […]