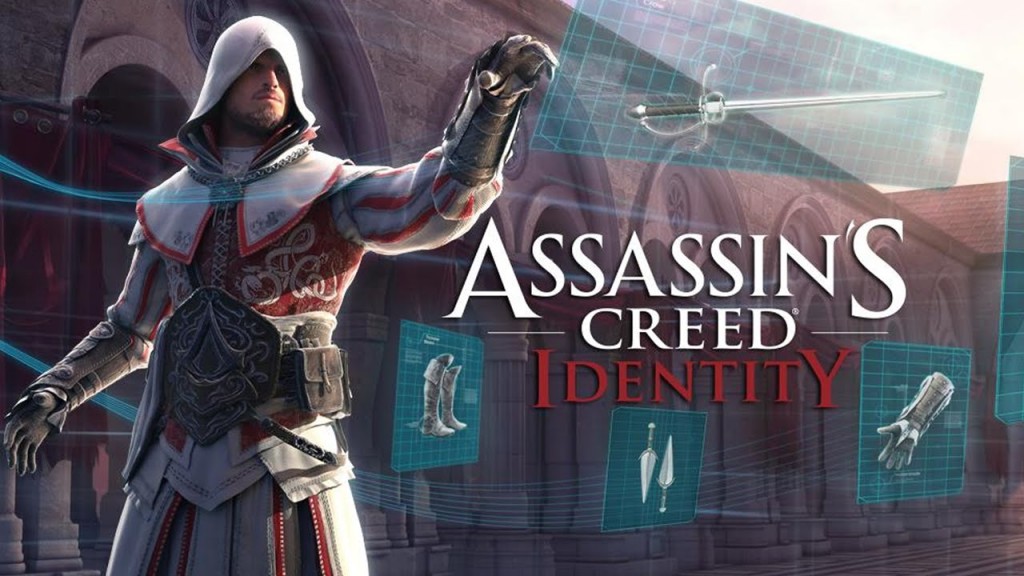 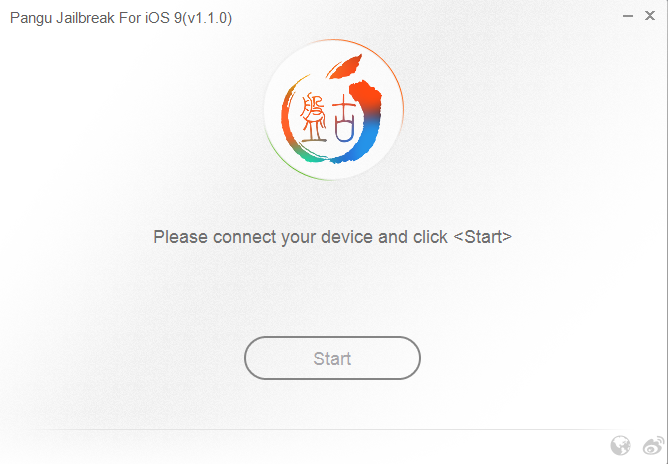 Luca Todesco, a security researcher working with Apple, has just released a few details about the possibility of jailbreaking iOS 9.2 and iOS 9.3. According to the security researcher, jailbreaking iOS 9.2 seems far-fetched and the procedure can also leave the phone vulnerable to exploitation. Luca Todesco has been working on ways to improve Apple’s […] 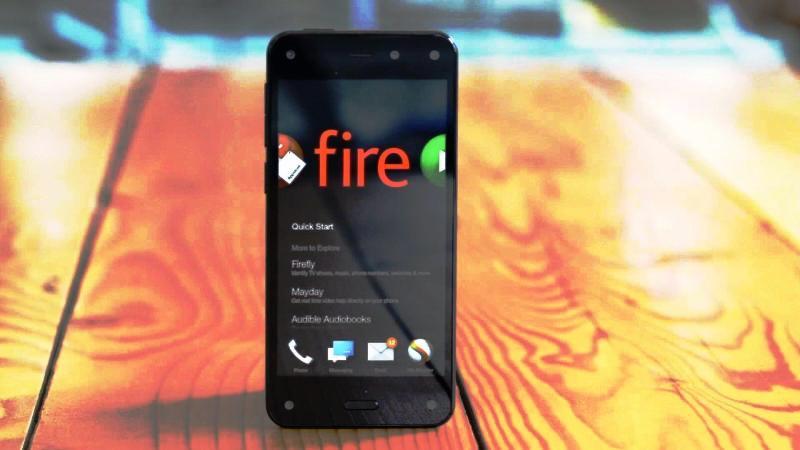 Amazon has not hung its boots on Fire Phone yet. Fire Phone got a meaty update on Friday which brings along a host of functions which will endear it to its users. The latest update adds to the Firefly feature and now it could recognize more than 2000 paintings. It will use the information available […] 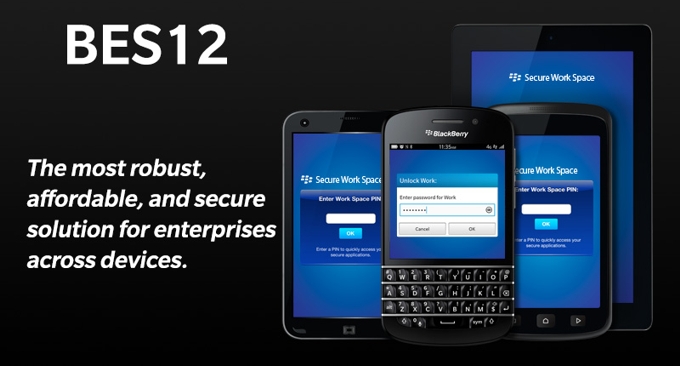 Canadian mobile company BlackBerry LTD is working in partnership with Boeing Company to develop a smartphone which self destructs if it is tampered with by someone other than the user.  The device will be known as Boeing Black. BlackBerry CEO John Chen said on a conference call held to discuss its mixed third quarter results, […]