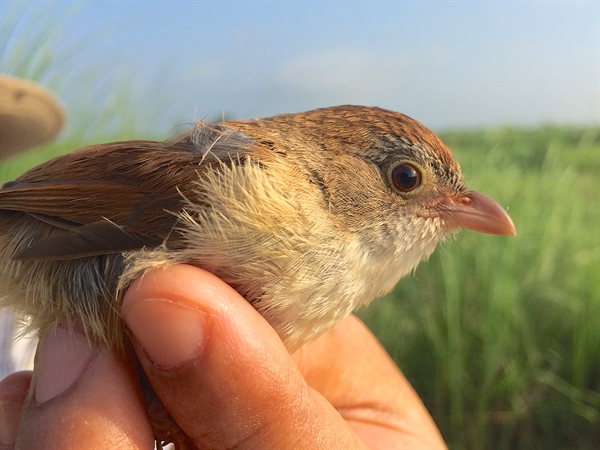 A bird thought to be extinct was rediscovered in its native country of Myanmar by a team of scientists. The discovery was detailed in the magazine of the Oriental Bird Club, the issue of Birding Asia. The last time the Jerdon’s babbler was seen in Myanmar was in July 1941, but now a team of […]