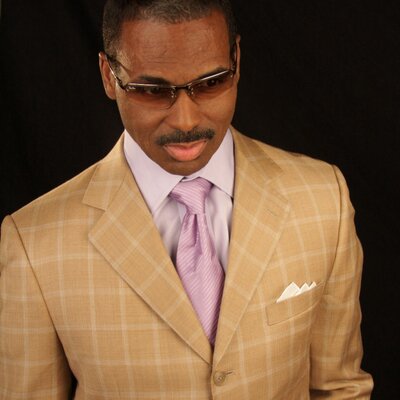 A Louisville, Kentucky assistant county attorney was suspended without pay from office on Thursday, after he had repeatedly made controversial and derogatory in-court remarks during the cases he was involved in the past couple of months. Karl Price, who was working as a prosecutor for Jefferson County, has been reprimanded by his court for repeatedly […]