NASA’s Orion space capsule has returned to Florida after completing its unmanned test flight. Space agency officials will now study and review its performance in the December 5 mission. The Orion capsule was launched into space from the Kennedy Space Center and completed two orbits of Earth before re-entering the Earth’s atmosphere and safely splashed […] 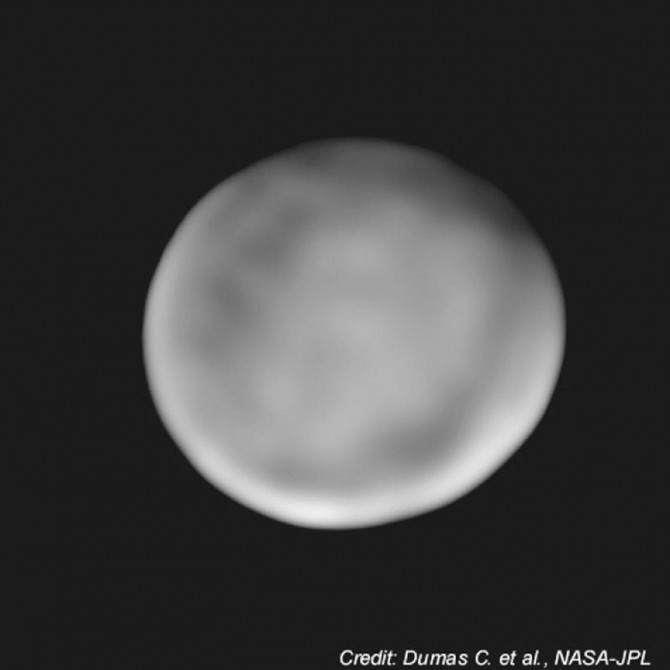 The first images of the Dwarf Planet Ceres was captured by the spacecraft Dawn on December 1st. Dawn was launched way back in 2007 aboard the United Launch Alliance Delta II rocket from Space Launch Complex 17-B at NASA’s Kennedy Space Center. The spacecraft was sent to study the asteroid belt and two specific targets- […]