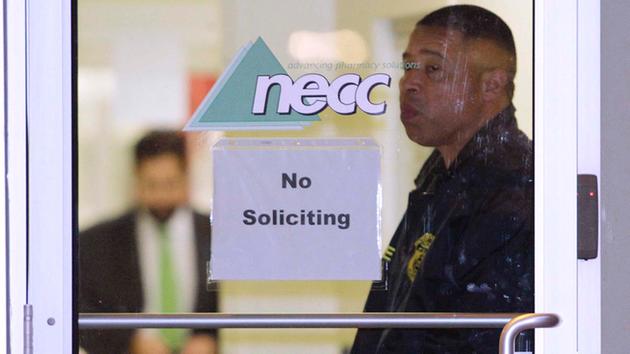 14 persons associated with the Massachusetts compounding pharmacy were arrested on Wednesday in connection with the 2012 meningitis outbreak. The meningitis outbreak took the lives of 64 people. The source of the infection was traced to tainted drug injection. Among the fourteen who were arrested includes three members of the family whose business empire included […]