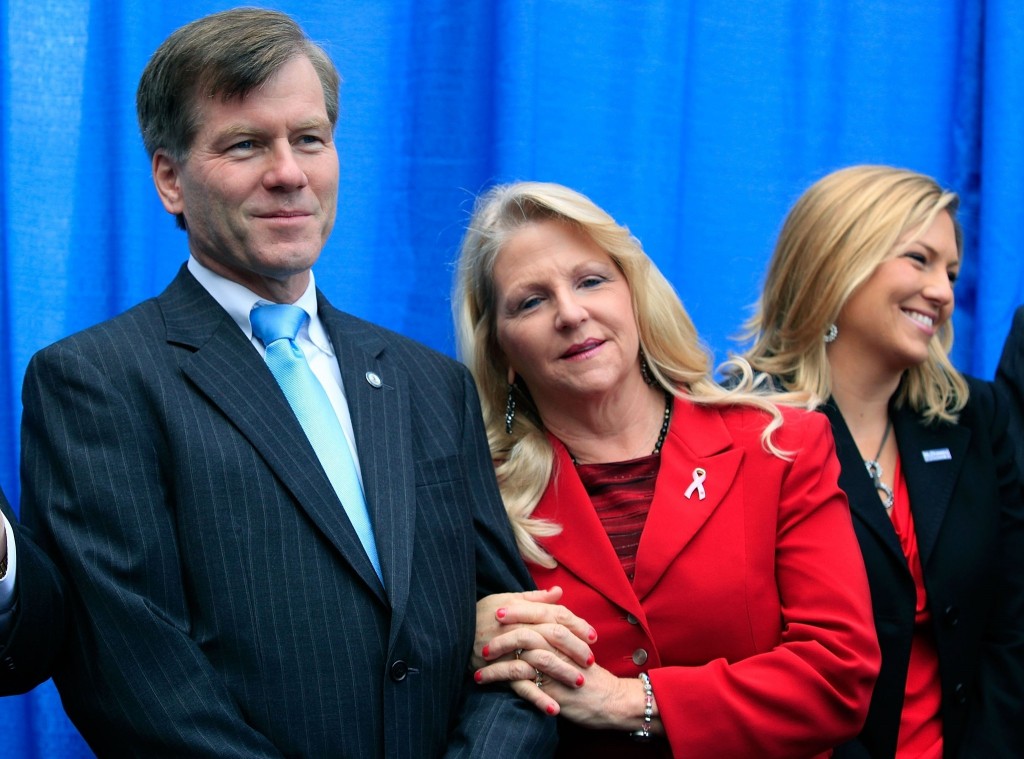 Maureen McDonnell is the former first lady of Virginia who was accused of getting herself lavish gifts while her husband was governor of the state, will have another chance to convince everybody of her side of the story on Friday, during her own sentencing hearing. Her sentencing is set for 9 a.m. in front of U.S. District Court Judge James Spencer. […]