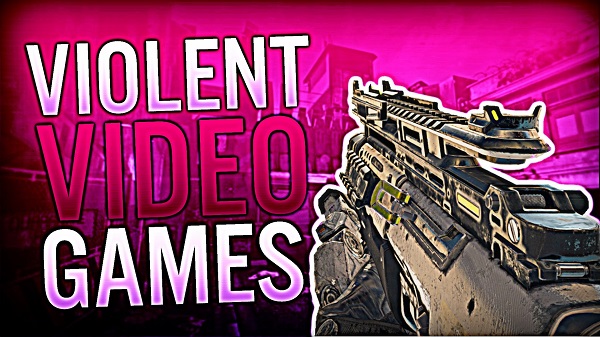 A recent study showed that video games and media violence impact children in a negative way. It seems that even though previous research proved that there is no direct correlation between the two, now, scientists have discovered that the subconscious of a forming brain is influenced by the effects of violence in the media. Violence […]