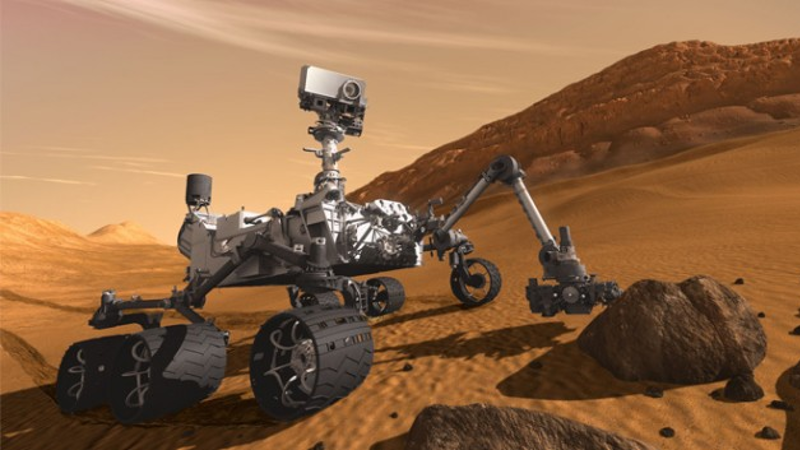 News from NASA’s Curiosity Rover has given an interesting picture of the planet’s methane. First the methane levels in the Gale Crater were lower than expected. However, scientists were surprised to see sudden spike in methane levels once in a while. NASA researchers are now saying that the source of the Methane is somewhere nearby […]