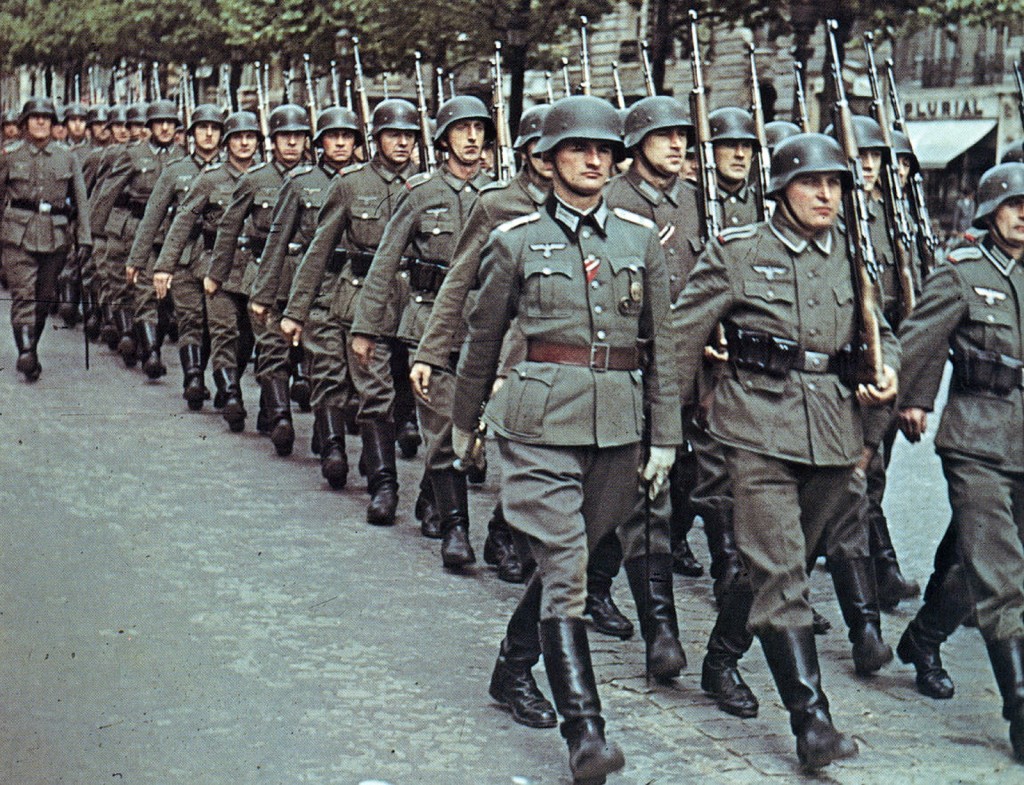 It’s perhaps rather clear that the allure of following orders is less responsibility, especially when that particular command is to harm another human being. The issue has been long debated, and likely one that will be discussed for as long as war exists. So, basically, forever. Researchers re-tested Milgram’s experiment on the “Nuremberg Defense” The […]