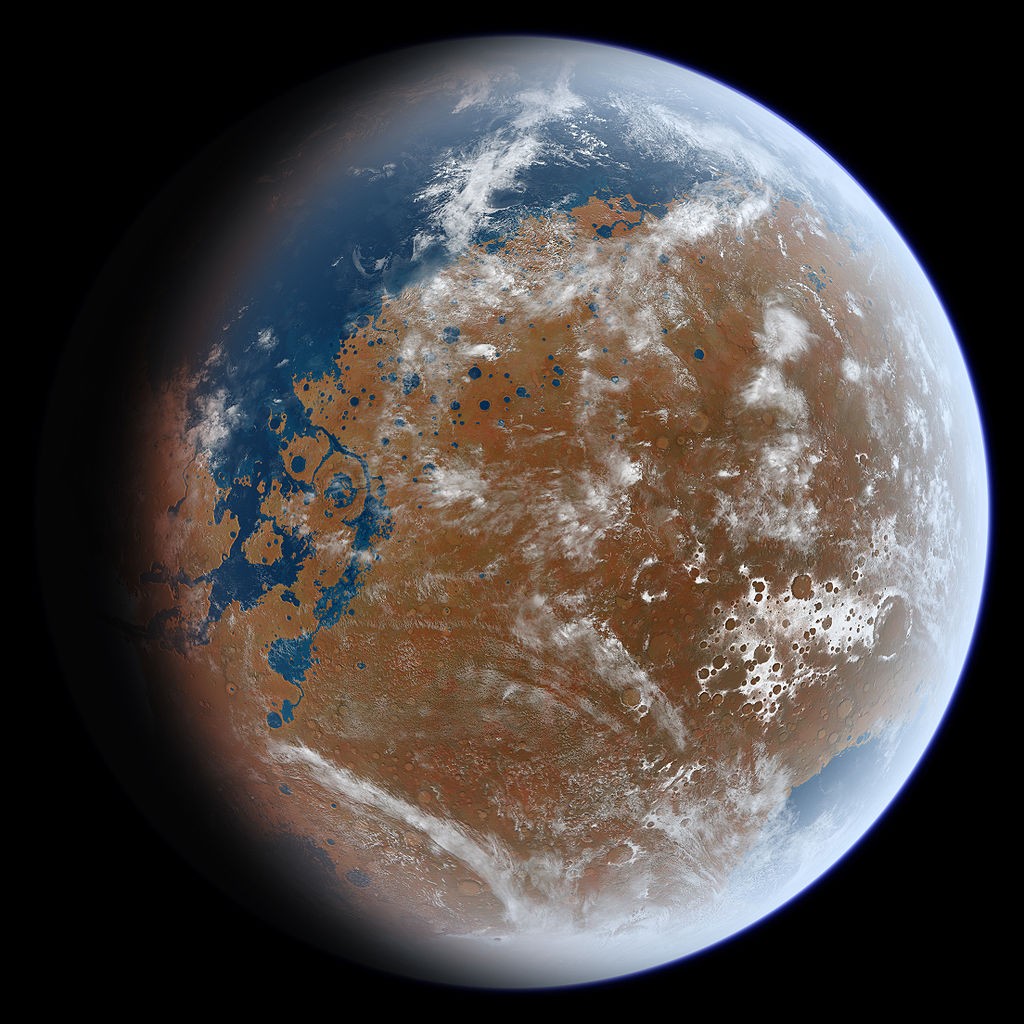 A new study suggests that Mars had a large ocean covering one fifth of its surface. The Mars ocean hypothesis isn’t new, but this new study has new data to support it. The research was published in the online journal of Science. It appears that large portions of the Red Planet were covered by a […]