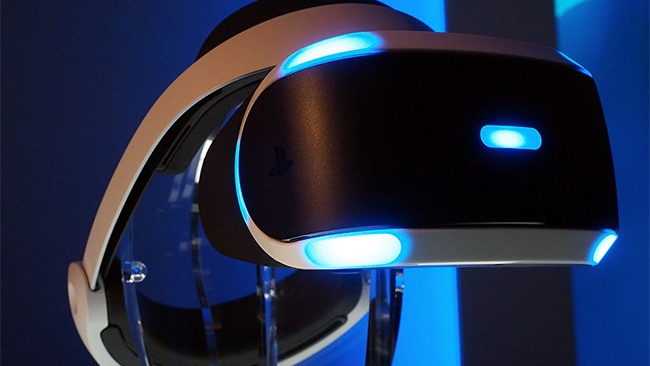 According to chain retail store, GameStop, there will be no PlayStation VR until fall, which seems to have set virtual reality enthusiasts in a whirlwind. Why? Because that is far off course from Sony’s initially announced release date. Sony announced PlayStation VR for the summer of 2016 It will be the last VR platform to […]