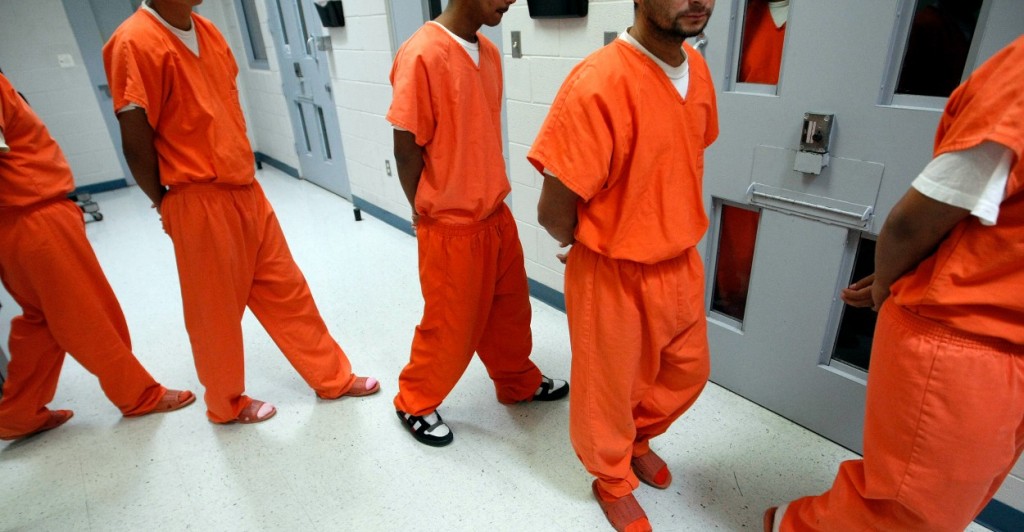 According to a new study, shorter prison sentences could put HIV rates in decline by reducing the number of sexual partners for both men and women in the community. Researchers conducted a computer simulation on 250 agents They found men incarcerated for longer time increases the spread of HIV There rate of incarcerated men is 954 per […]