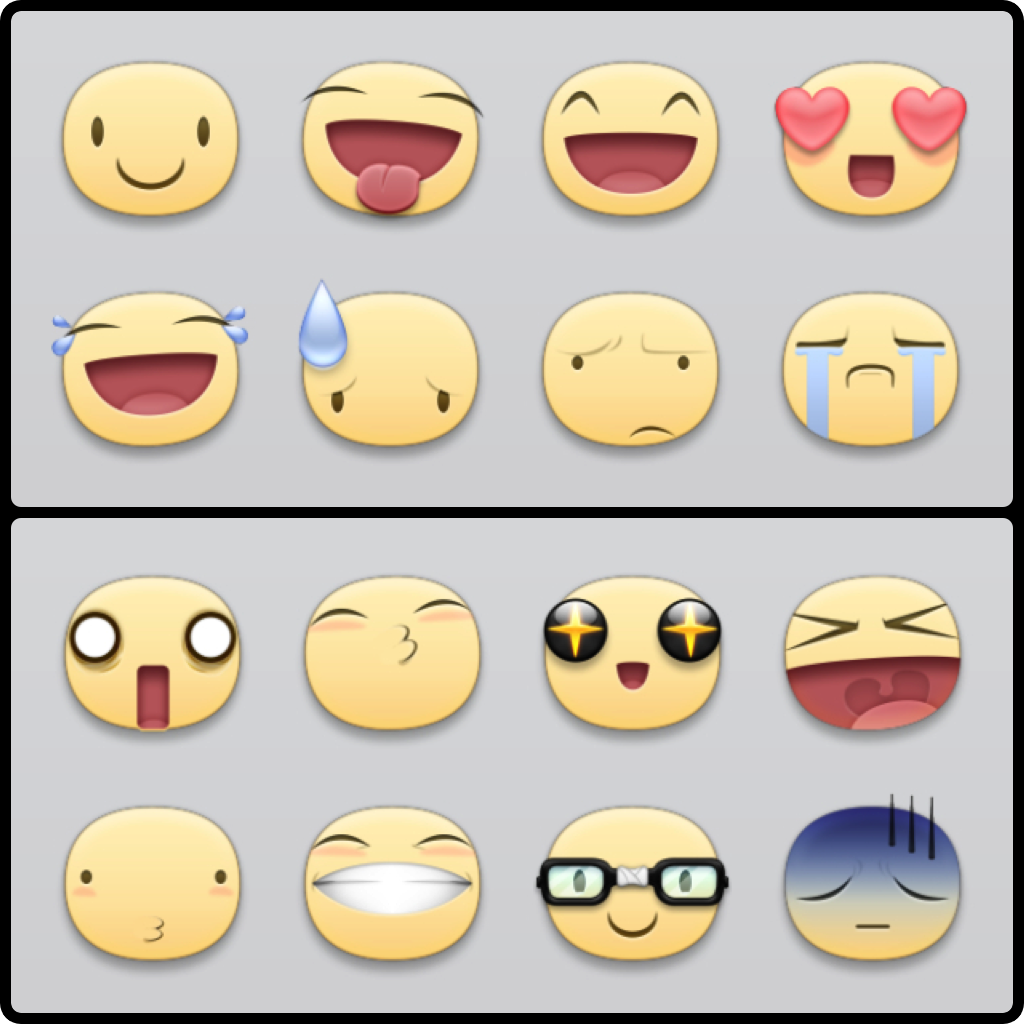 Facebook has reportedly released an update meant to allow users to add stickers to their photos directly from the Facebook mobile app on either iOS and Android. Whenever one is uploading a photo on Facebook mobile, a new sticker icon will appear from now on. From there one has the choice of dragging the sticker anywhere on the photo. […]