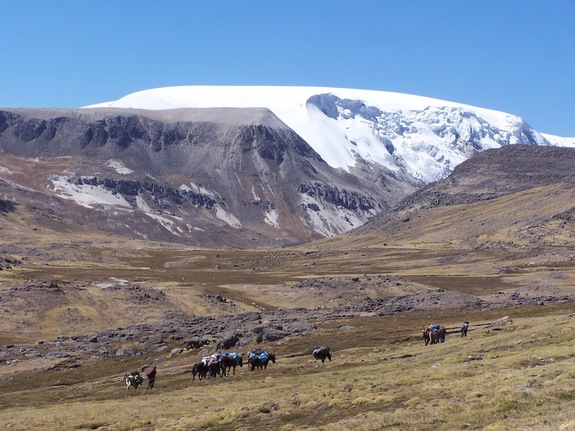 Scientists have reportedly traced air pollution dating back from the 16th-century Spanish silver mines, inside an ice cap in the Peruvian Andes. It appears that after conquering the Inca Empire, the Spanish wanted to show off their superiority even more by exploiting the inhabitants in silver mines in dire conditions. The remains have been conserved as residue from […]