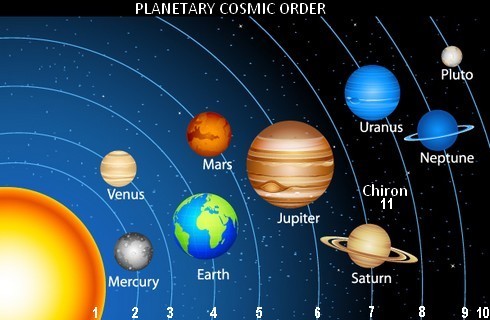 The celestial bodies known as centaurs are rocky dwarf planets situated in the middle section of the Solar System (between Jupiter and Pluto), which possess the attributes of both asteroids and comets. Centaurs were thought to be dormant spatial objects, but almost a year ago (on March 26, 2014, to be precise), scientists spotted two […]