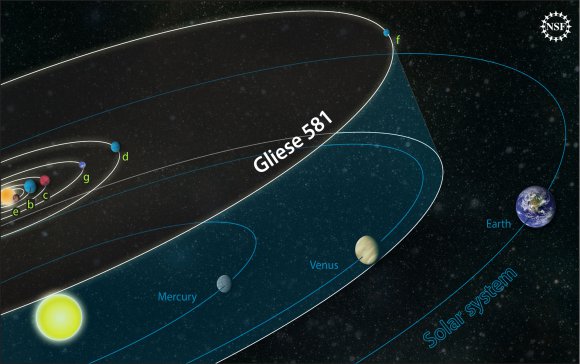 Experts argue that there might be an Earth-like planet relatively close to us (20 light-years away). GJ 581d, a planet first observed in 2009 in orbit around a Libra galaxy red dwarf called Gliese 581, became a subject for controversy last year, when Paul Robertson and his team of researchers challenged the assumption that there […]