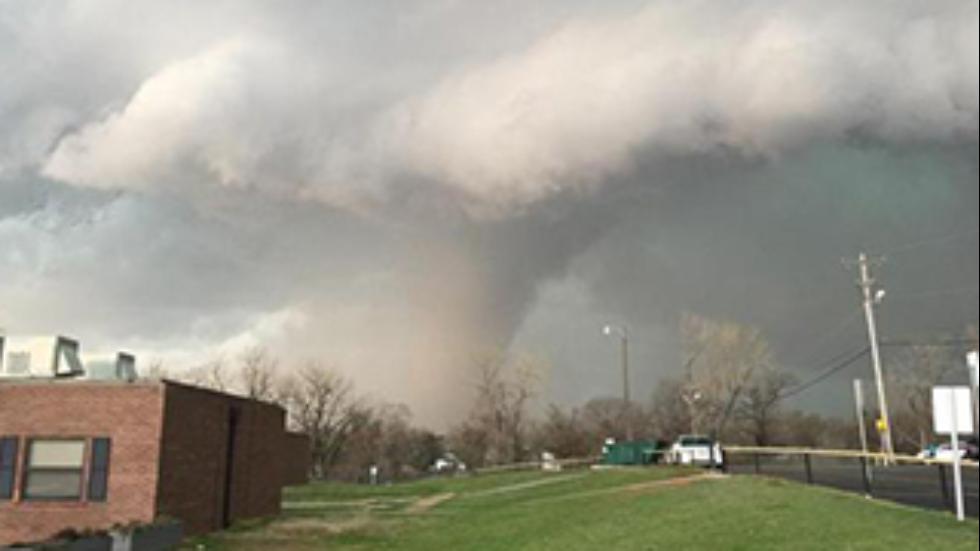 Several regions in Oklahoma have literally been taking by storm Wednesday night. No less than seven tornadoes have been reported in Oklahoma and also Arkansas, which have reportedly resulted in the first twister death in Sand Springs, Oklahoma, in the year 2015. Quite a few other citizens were also injured in the city located a […]