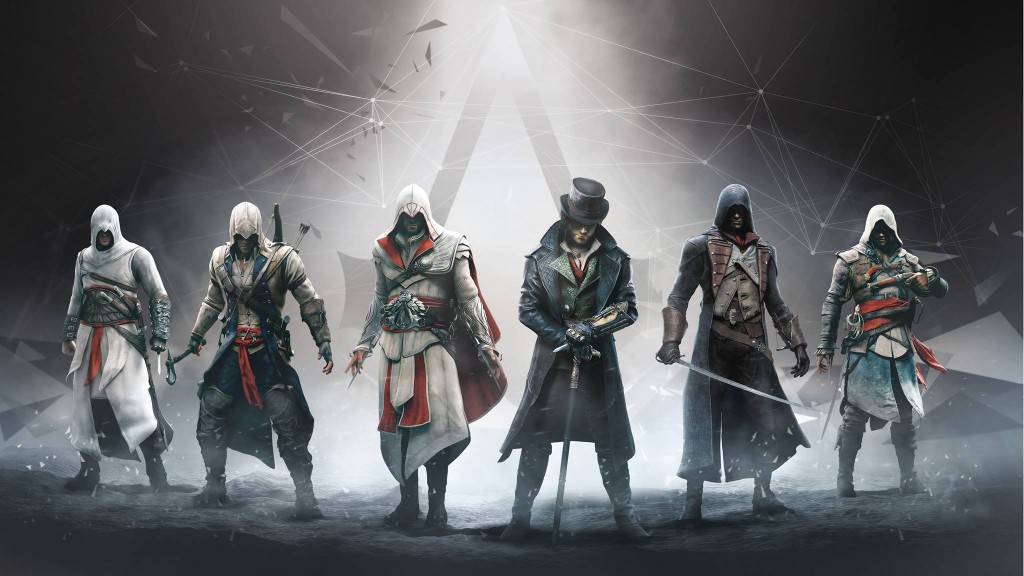 This may be overdue, but we won’t be getting Assassin’s Creed this year as Ubisoft decided to take a step back and give the popular franchise some space to breathe. A year without an Assassin’s Creed game released? It’s almost too hard to imagine. Assassin’s Creed will be taking a break, with no new release […] 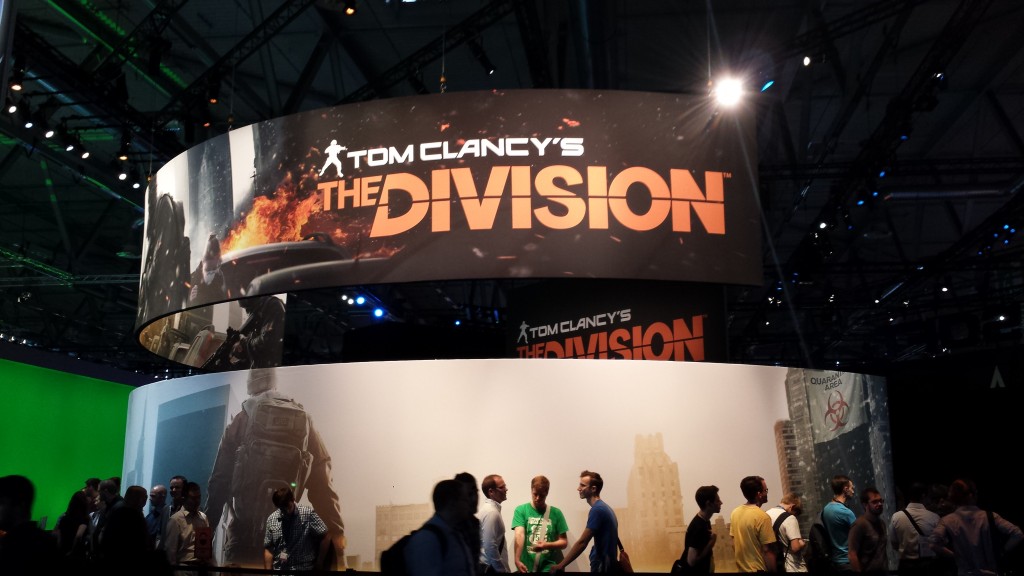 With only 2 months remaining until the big release, gamers around the globe are anxious to see how the latest installment of the game fares. Ubisoft confirms beta for The Division, meaning that whoever pre-order a copy of Tom Clancy’s The Division is eligible to participate in the upcoming beta tests. Ubisoft rolled out an […]